Tamara Lich has been released from jail.
The organizer of the massive Freedom Convoy protest in Ottawa was jailed and charged with counselling to commit mischief shortly.
Lich will be released on a total of $25,000 in bond with conditions not to protest COVID mandates.

Truckers and all those participating in the massive Freedom protest in Canada are truly writing history.
Thousands of trucks are gathering from all over the country to join the FreedomConvoy2022 protest.

The truckers in Canada are getting massive nationwide support during the FreedomConvoy2022.
The truckers protest against the mandates is growing huge!

Another amazing video from the massive protest last weekend in Brussels, Belgium.
As far as the eye can reach there are people, singing 'You'll never walk alone' together.

Citizens against the requirement of a medical passport occupy the steps of the parliament in Melbourne, Australia to the bitter end. 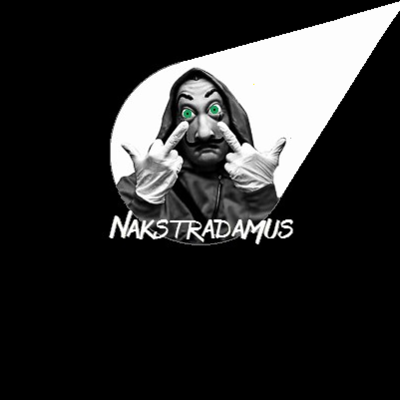 This is Italy, united as one.
Enough is enough and the government pushed it too far when they banned Green Pass protests.
This is how the Italian people answer that ban, by protesting!

Today, Wednesday November 17, 2021 marks the 32nd anniversary of the start of the Velvet Revolution that ended totalitarian communist rule in Czechoslovakia.
A massive crowd took to the streets in Prague to celebrate.

Wednesday October 20th, 2021
Several union workers dressed in Squid Game outfits took part in a rally in Seoul, the capital of South Korea.
The reason for the outfits was to show the workers struggle, just like the characters in the serie.
The workers and protesters called on the government to improve workers rights. Some reports say about 30.000 took part in the rally, and a total of around 80.000 in 13 cities across the country.

Students who have been occupying a school in Rome and protesting the Covid restrictions were met by police violence.
A 17 year old student reportedly got hit and injured in the face by a police shield.

Subscribe to this channel to be updated when new videos are online.

Chat with us on Telegram: https://t.me/revolutioninthestreetschat

Together, we will change the world!

Yesterday on October 20th, 2021, a large crowd marched through the city of Sofia, the capital of Bulgaria, to protest the new mandatory vaccine passport measure.
From now on people will need the passport to enter theatres, restaurants and shopping malls.

October 15th, 2021, people took to the streets in Luxembourg in the so called Marche Blanche.
A protest against the Covid restrictions and health pass.
Around 4000 people attended the protest.

Piazza Unità d'Italia this morning on October 19, 2021.
Already since very early the people in Trieste took over the square again, like they did yesterday after the violent disruption of the blockade in the Port of Trieste by police.
The crowd chants 'Liberta, Liberta, Liberta!'

Subscribe to this channel to be updated when new videos are online.