It bothers me that if I had been as restrictive as, e.g., CORS, the Web as we know it would not have evolved. One must be liberal at the start, conservative over time, until an evolutionary kernel has formed and can support rampant speciation above and below, per Constantine Dovrolis's work.'

Anyway, I chose to favor permissiveness in JS, from 1995 onward, especially in 1996 Netscape 3. This was the release, as jwz has attested, that was originally meant to be NS2.1, while NS3 ended up NS4 lol. 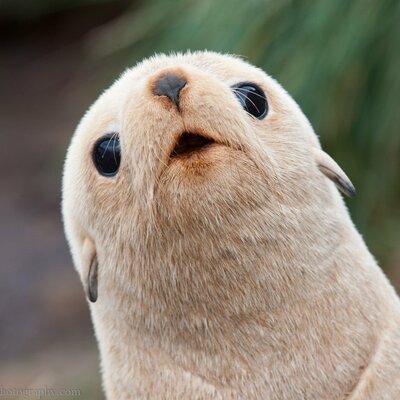