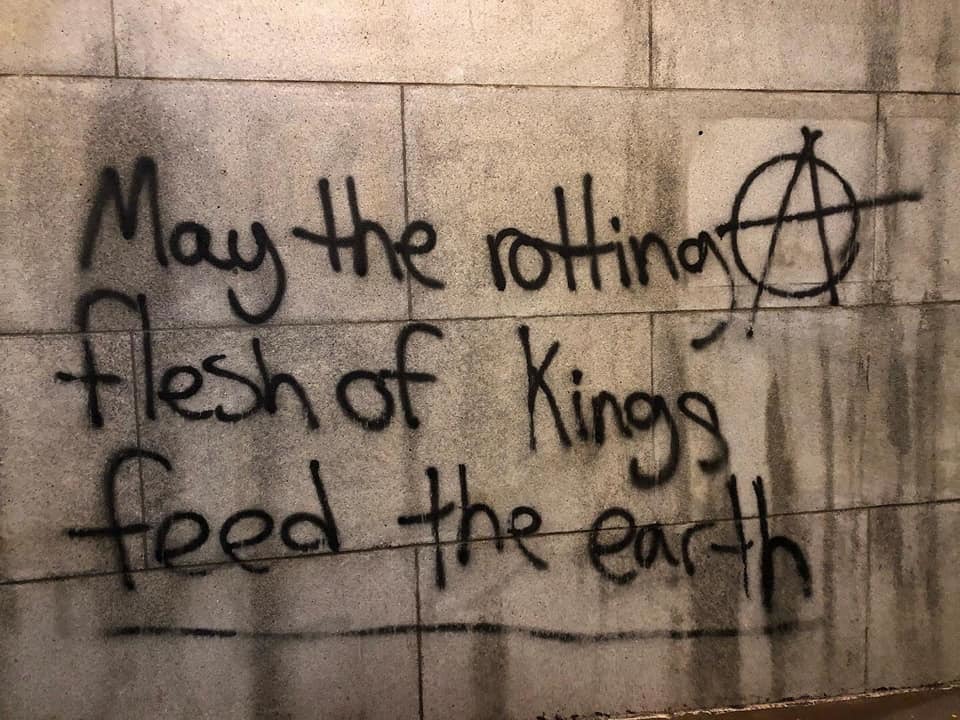 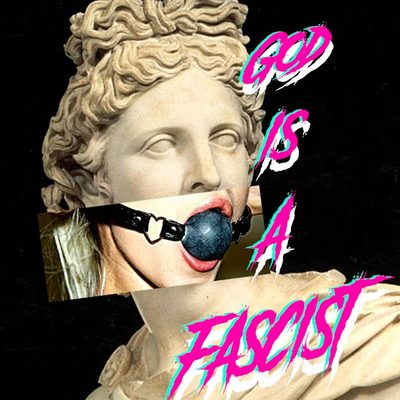 @AnarchyGrandpa thanks! That was a great read.

And there you have it, my views on how US liberal regimes empower fascism.

Eco: "Ur-Fascism speaks Newspeak." while conservatives absolutely use coded and impoverished language to appeal to their base. Liberals try to hold themselves above that giving credence to conservative charges of "elitism." In reality liberals often use the rhetoric and language of the actual political left, to appear like they are liberatory while simultaneously blocking any progress towards those goals.

This is where "punching nazis makes you as bad as them" comes from. And that completely discounts the reasons behind all revolutionary struggles throughout history. It is this "both sides-ism" that makes the liberals possibly even more dangerous than those who are openly fascist. They would have us love our oppressors and compromise with those who want us dead for our very existence. The very groups there can never be any compromise with.

against that exploitation and oppression as the "true violence." This dangerous conflation of thye far-right and far-left that liberals use to cling to their moral high ground may be the most dangerous of all. Since it completely denies the necessity of any revolutionary struggle for better material conditions, for true liberation. The "liberal" just want quiet so they can go back to pretending no oppression exists.

To say that the policy of family separation of immigrants started under Obama and Biden is met with silence at best, and many times open hostility, and a chorus of "do you want the republicans to win?!?!"

In the US both parties embrace nationalism. While the conservatives are a bit more flamboyant about. The liberals make constant appeals to that same nationalistic spirit, and still promote the idea of American exceptionalism. While constantly bowing to conservative debt and war hawks. Look at the actions of our former drone-bomber in chief, Obama. That program caused countless deaths, even of American citizens but not a word was heard from our "Liberal resistance."

This is also where liberals will weaponize their version of identity politics to silence valid criticisms. Leftist: "Kamala Harris sent trans persons to men's prisons." Liberal: "You can't criticize her do you hate black women? We finally have a woman in power, how dare you."

While this is the most obvious among Trump's base with their denial of the election results. This same charge is often leveled against leftists by liberals, if we are critical of anyone with a "D" after their name. "Do you want the Republicans to win?" "We have to focus on the next election." "You sound like a Republican." Anyone who has dared criticize an establishment Democrat has heard these phrases a thousand times over.

To quote Eco: "The first feature of Ur-Fascism is the cult of tradition. Traditionalism is of course much older than fascism." So, what is the "tradition" in the United States? The tradition is rule by property owners, the Bourgeoisie. Whether those property owners are exclusively white and male, or not.

This is where the "fascism is capitalism in decline" bit comes from. While authoritarian neoliberal capitalism is not fascism, it builds the tools and conditions for fascism's rise. This is the danger we currently face.

What's truly dangerous is someone who operates under fascist principles without being overtly fascist.

No, the left doesn't just call anyone we don't like "nazi" or "fascist," nor do we use those as blanket terms for authoritarianism. Fascism, (in all its varied forms) is a specific ideological set. Perhaps the most comprehensive definition being the one given by Umberto Eco in his essay "Ur-Fascism."

@ChironDuskhowler Cool chart.
So, where would Russiagate be in this one? I'm guessing it'd be just above the "Leaving Reality" line...?

...and when did this Greta Thunberg Is A Time Traveler thing start?

"Minneapolis, MN – Wisconsinite John Rieple shot and killed Calvin Horton Jr. in Minneapolis on May 27, during the second night of the uprising. Horton was protesting the death of George Floyd by Minneapolis police, walking down Lake…" 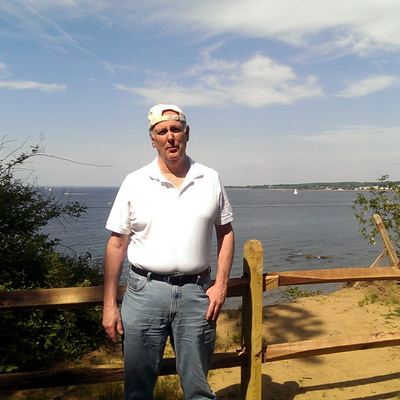 - The Pandemic Depression Is Over. The Pandemic Recession Has Just Begun. "When the economy does get back to full health, many jobs will no longer exist, and American workers will need to find other types of work — and historically, those kinds of readjustments take time." -

- #Futurology - #Futures #Studies and #speculation about the #development of #humanity, #technology, and #civilization - #bot -


r/Futurology - The Pandemic Depression Is Over. The Pandemic Recession Has Just Begun. "When the economy does get back to full health, many jobs will no longer exist, and American workers will need to find other types of work — and historically, those kinds of readjustments take time."