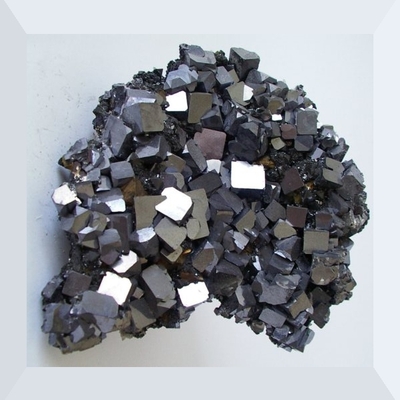 @Chrishallbeck Even if werewolves existed, there still wouldn't be daytime werewolves because they only change into wolves at the full moon, and the full moon rises at sunset.

For which part? The definition of full moon is when it's on the opposite side of the earth from the sun, which is the position where we see it fully illuminated. So it's coming into view as the sun is going out of view. Same reason a new moon rises at sunrise, because it's directly between the earth and sun, so both are coming into view at the same time. As for werewolves only turning into wolves at the full moon, that's just what I've heard, could be wrong! 🌕 🐺