Any information relating to anarchists should be reported to your local police.

MILLER: Boss, we don't have time to stop at McDonald's... We have food at home!
OCELOT: Well now, hold on a second. We're all hungry and tired, and I could use a Big Mac. 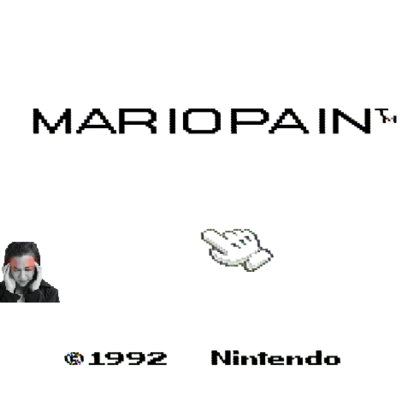 'lizard' is a null ptr @Waces@mastodon.social 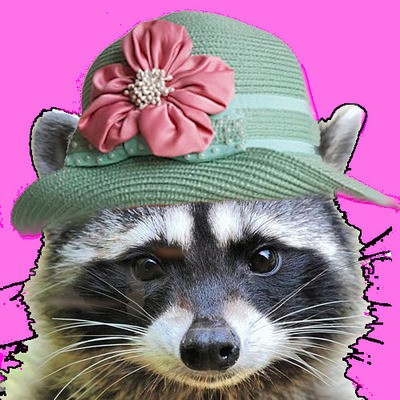 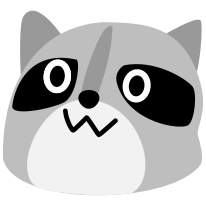 36 years ago, the grand dragon of the texas KKK, Louis Beam, started circulating an essay that would go on to influence the alt-right and the movement of white supremacist organizing in america:

"[Beam] argued that groups should essentially organize into two levels. The first would be a network of militant, underground “phantom cells” that carry out violence individually or in small groups. The second would be the public-facing, political arm of the movement that claims not to be affiliated with the violence. “Most groups who ‘unify’ their disparate associates into a single structure have short political lives,” Beam wrote. Every white supremacist would make “a private decision in the quietness of his heart to resist: to resist by any means necessary.” The public groups would blend in “with mainstream ‘kosher’ associations that are generally seen as harmless.” And when one individual or cell got caught committing a crime, they would be disavowed as lone wolves, so as to not compromise the the movement and its public figures." 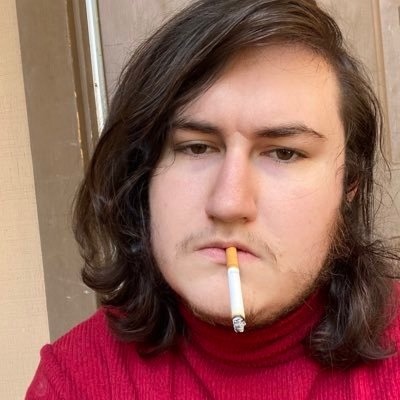 name him, name your son. 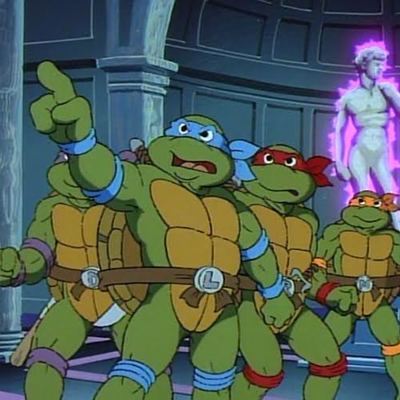 The worst gacha game ever devised

My gabsona is Dan Anybody. He's a 20-year-old gamer who has a steam library consisting entirely of awful anime tity games and Paradox 4x titles. He goes by Sturmhimmel on the CK4 forums, works at Panera and was traumatized when he was once called "saltine" at school

What kind of MIT screen damage did he have to have to write this and not make the leap to "maybe this... applies to all kinda of labor?"

God, reading RMS's self-aggrandizing shit is infuriating. He repeatedly lays out an entire - more or less cogent! - analysis of capitalism and justification for socialism and then only applies it to software of all fucking things

That is Ol' Kentucky Shark, and he has been there, okay?

got restricted on the bird site again lads 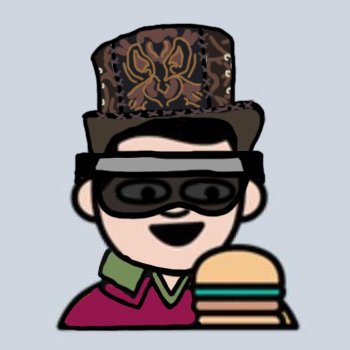 this meme is good and also gives me an excuse to mention that the government already does this, donating surplus guns to a nonprofit that encourages civilian marksmanship: https://en.m.wikipedia.org/wiki/Civilian_Marksmanship_Program

This is the best fuckin’ meme I’ve ever seen

Any information relating to anarchists should be reported to your local police.