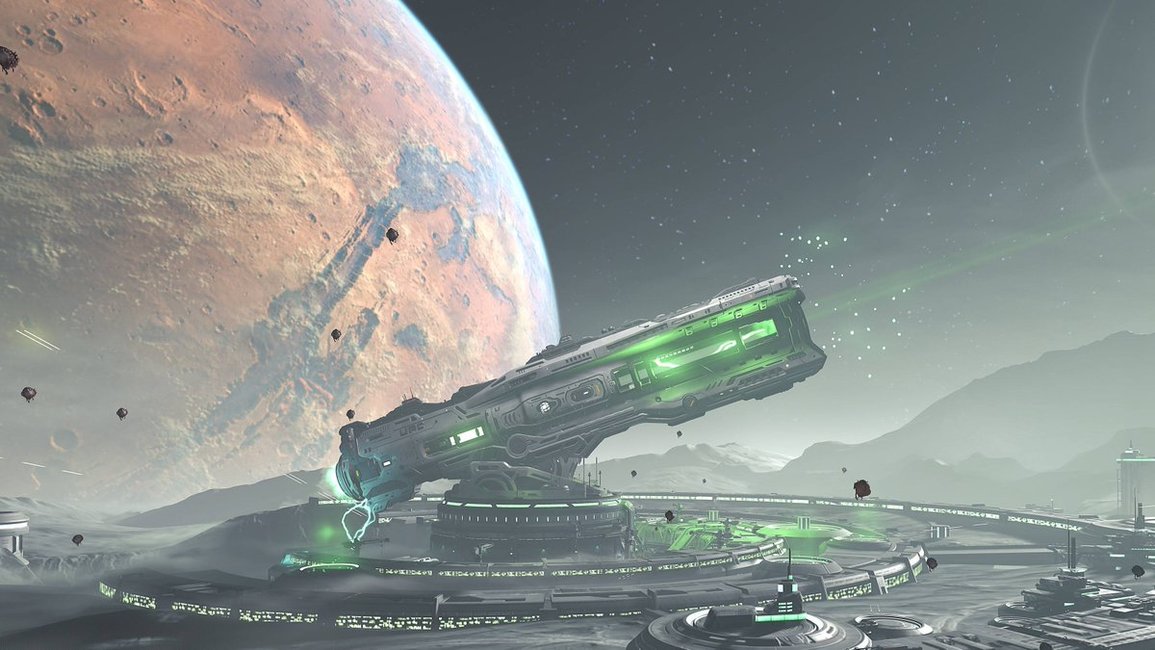 So the big news is that supposedly a game got "Downgraded". Other than Sony screwing up by showing a game too early *again*. No one bothered to nip a toxic trend in the bud the minute it showed up as it was profitable.

And because also its ad revenue money to websites between outraged Sony fanboys, the schadenfreude from other fanboys after said fanboys rubbed that game in their faces and regular consumers now worried its not what they were promised.

I wonder if we will ever get a proper conversation of Orientalism in the gaming industry because we get a lot of commodity fetishism just because there's a lot video game products originates from one place. Especially the narrative that "Nintendo saved gaming" when Home computers were hugely popular in Europe and Japan during the 80's

And I mean, you can like Japanese products but not go full on defense force and "the best thing ever". I'm not phrasing it that way.

I am constantly awed at the mental gymnastics of the core gamer on ERA who complains that EA and Ubi "Put more into marketing than making their games" but fawn over Sony making colossal eight figures budget marketing campaigns on their games. I mean if you want to complain about the commercialization and "Integrity" of the industry you can't have both, brehs.

Long form on Cyberpunk: I'm kinda excited because FPS/RPG's don't really explore character movement and making a super fast and kinetic, Titanfall/Halo 5 like FPS shooter as the core gameplay is a well done move to seperate it from Destiny or Borderlands. I'd be interested if other classes make the gameplay pull influence from other shooters.

It's ambitious and interesting. Hopefully it comes together well.

First workout back yesterday and everything is just pain today. I missed that feel. 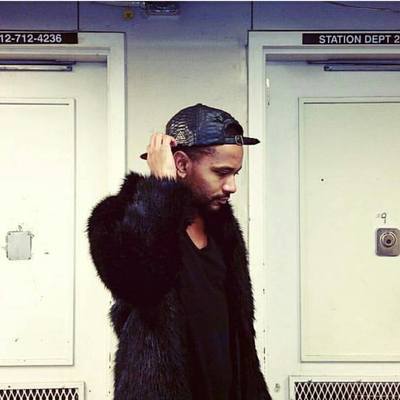 Mastodon killer feature: Having a timeline that is actually a timeline

There's a Windjammers 2. Games are good, y'all

Retootin to make sure everything is set