Used to have several #C64 and #Amiga500 machines too, but had to leave them behind when I migrated from the #Netherlands to #Norway.

Not actively collecting anymore though...

@kelbot my all-time favourite #retroComputers / #retroGaming #consoles are probably the #MSX2, #SNES and #PS2 though, as that's what I have the most games for. Especially the first two, as I grew up with those systems.
The #MSX was a big part of my early childhood. While it may not be the most well-known system/standard internationally, I used it not just for #gaming, but also for writing and printing my elementary school reports on, doodling and messing with music.

@kelbot
While most of my classmates had hand-written school reports, I wrote mine on our #Philips #NMS8250 #MSX #HomeComputer, in #HomeOffice2 and printed it on a #thermalPrinter with a paper roll at first, and later on a #dotMatrix printer on chain paper.
(At times cussing when I lost my progress because of power failure or a crash; I learned 'save early, save often' at an early age because of it!)
I also have fond memories of creating my own birthday cards in an early #DTP programme.

@kelbot the #SNES however was our first #gamingConsole (not counting the #GameBoy #handheld), and it wouldn't surprise me if that system has had the most of my gaming hours compared to the other consoles. Probably also bought the most games for that system; a lot of them being ex-rentals, some of which were import games from the video-stores.
Also rented a lot of games for the #SNES, and at times I regret not buying some of the games we rented.

@kelbot a couple of years ago I wrote a #blog post about some of my early #gamingMemories: https://blogspot.fixato.org/2013/06/gaming-memories.html?src=mastodon

It goes a bit more in-depth on what I liked to play, and how some of my fondest #memories are of playing games with/against my mother. 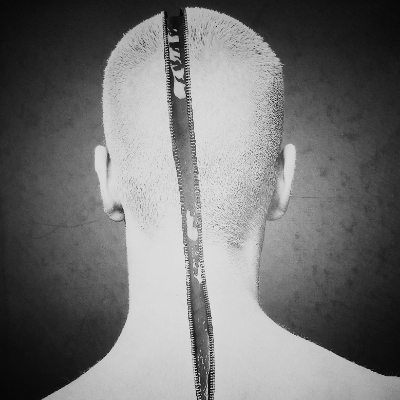 @FiXato @kelbot As a child I once spent hours copying pages and pages of BASIC game code from a magazine only to lose it all because of a power failure. Power cuts were more common when I was growing up in the 80s. When the power returned I started over and did not stop until that code was saved to cassette tape!

@ClearMask and a valuable lesson was learnt (which we probably still forget all too often...): Save Frequently, Save Often.
@kelbot