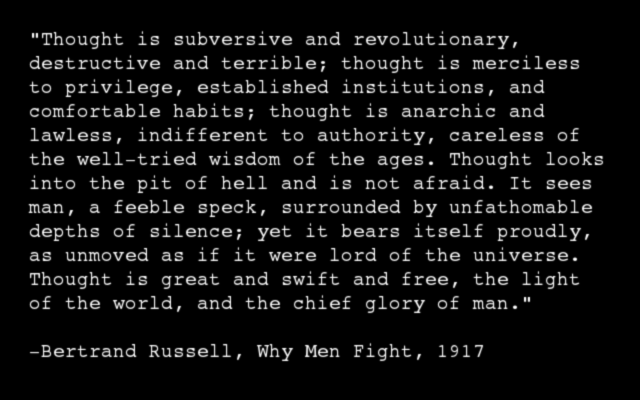 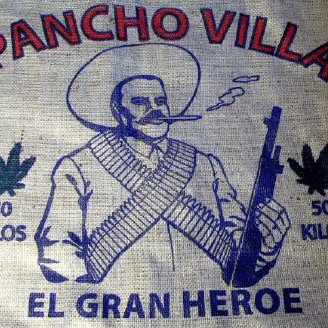 RT @ajitxsingh
So according to Twitter, China and Russia have "state-affiliated media" but the UK and Canada don't.

As on YouTube and Facebook, this labeling double standard is intentional. Social media giants are doing the bidding of the US state to discredit unapproved "enemy" perspectives.

RT @ajitxsingh
Of course, US government propaganda outlets such as Voice of America, Radio Free Asia, and Radio Free Europe have received no "state-affiliated media" label from Twitter

Example number 18,197 of how Twitter is basically an arm of the US government.

---
RT @ajitxsingh
So according to Twitter, China and Russia have "state-affiliated media" but the UK and Canada don't.

And here is MSNBC's favorite coup-endorsing "progressive" AOC endorsing the US government/Silicon Valley censorship campaign against foreign media outlets, which she conflates with "disinformation".

There is way more actual disinformation in the US media

---
RT @AoC
I appreciate that Twitter is a platform that‘s at least *trying* to stop disinformation, verifying news outlets, etc.

This is actually a perfect artistic metaphor for the neoliberal hellscape we live in: A bunch of rich celebrities did a superficial act that helps no one, and put zero planning into it, so it's a hodgepodge of their own insufferable personal brands grinding together in cacophony. 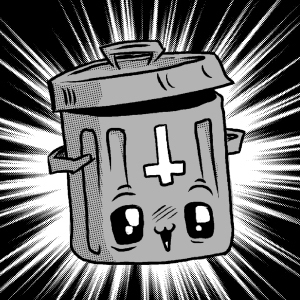 “I am convinced that the Nobel Peace Prize for Evo Morales Ayma will be a fair recognition and an incentive in the struggle for inclusion, for the eradication of poverty and for sustainable development.”
http://www.adolfoperezesquivel.org/?p=4268

Twitter has the most ridiculous, authoritarian censorship rules. @JordanChariton@twitter.com has been censored for quoting Biden saying "Thursday"

At what point is this not just an accident, but corporate censorship of people who challenge ruling-class propaganda?

RT @RealAlexRubi@twitter.activitypub.actor
After a report on al-Qaeda ruled Idlib that used the word "regime" no less than 7 times, CNN asks viewers to help raise funds for "humanitarian" NGOs including the Syrian American Medical Society, a USAID-funded pro-regime change group that helped legitimize the Douma narrative

RT @markcurtis30@twitter.activitypub.actor
Congratulations are in order to Guardian’s Patrick Wintour who’s managed to write a whole article on global media suppression without mentioning the phrase “Julian Assange”. The foreign office will no doubt continue to be delighted. https://www.theguardian.com/media/2020/feb/17/uk-defending-press-freedom-amal-clooney

Example number 8,927,826 of how Twitter acts as an arm of the US empire, censoring and silencing dissidents when it is convenient for Western governments

---
RT @khrafnsson@twitter.activitypub.actor
WikiLeaks twitter account has been locked, shortly before Assange extradition hearing. All attempts to get it reopened via regular channels have been unsuccessful. It has been impossible to reach a human at twitter to resolve the issue. Can …
https://twitter.com/khrafnsson/status/1229454629940998144

RT @khrafnsson@twitter.activitypub.actor
WikiLeaks twitter account has been locked, shortly before Assange extradition hearing. All attempts to get it reopened via regular channels have been unsuccessful. It has been impossible to reach a human at twitter to resolve the issue. Can someone fix this?
@TwitterSupport@twitter.com @jack@twitter.com

I rather loathe politics, and almost always, politicians.

If you're a democrat in the US and still believe in the vote (unlike me), it strikes me he is the only viable choice. 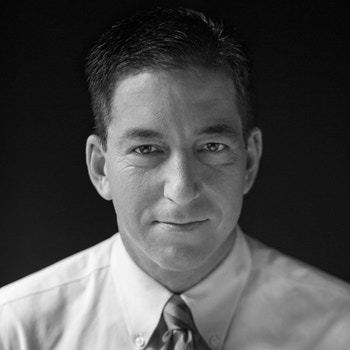 BREAKING: The internet is mean.

Pretending it's some sort of pathology unique to Sanders supporters is, and always has been, calculated deceit on the part of coddled elites who expect constant deference and are drowning in entitlement syndromes: https://twitter.com/JordanUhl/status/1225917939427237889 …

We are witnessing and experiencing the death throws of the US Empire.

South Koreans are protesting, because they're tired of being an unofficial U.S. colony.