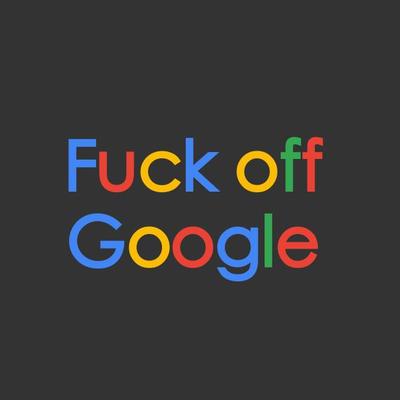 #Google may be favouring certain US presidential hopefuls over others, according to an analysis of how #Gmail sorts incoming emails.

The study, conducted by The Markup, suggested Democratic candidate Pete #Buttigieg received a significant boost compared to other leading candidates, as his campaign emails were the most likely to be directed to Gmail’s Primary inbox folder."