Dogpiling and harassment are off-limits no matter how justified you think you are. The rules are for everyone.

Strongly considering adding screenshot-dunking to the code of conduct as well. We don't need that culture here.

@Gargron a large number of users responding critically to a poorly thought out staff decision is dogpiling, huh?

@maolfunction No, what's happened with Wil Wheaton is dogpiling. 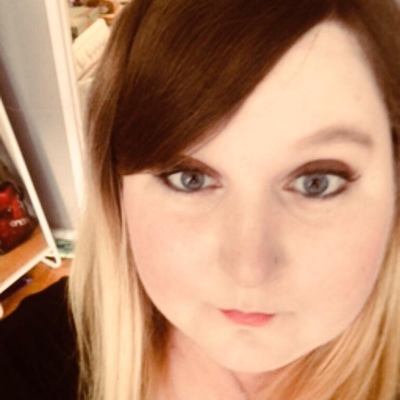 @Gargron it's more like people are seeing a dangerous precedent being set by the way staff on .cloud and .social handled the whole situation that will benefit abusers, but we'll agree to disagree it appears.

@maolfunction .cloud's decision to suspend wil has indeed benefitted abusers in this case.

@Gargron lol. this is why trans communities will never feel safe anywhere. so easy to turn victims of abuse into abusers for standing up to their harassers.

@Gargron @maolfunction disagreements are not abuse? trans people have very little power to enact online abuse on cisgender men? this space should prioritise the well-being of transgender folks over cis dudes period??? what the fUCK??????

@Gargron on a serious note as someone who is fairly new here, this shit is embarrassing to watch. the same structures that are used to silence trans people for literally naming their oppression are being replicated while mods coddle those who enact said oppression, by leaping to their beck and call when someone bruises their ego. 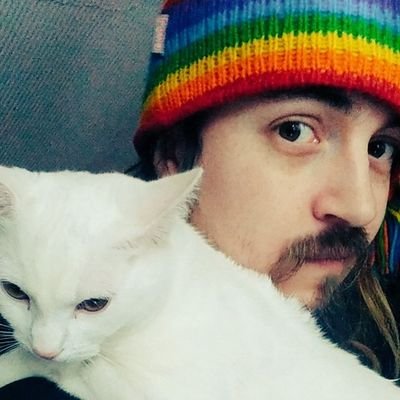 @bb_almond It's like the same shit repeated on every single social media platform over and over and over a-fucking-gain, I hate this, it's like clockwork =\

@umbracreatura I thought the whole point of having multiple instances + moderators was to make it more difficult to use reporting etc in this way, and yet they’re just..,.. letting him ?

@bb_almond ikr, it's horrid. I was really hoping to find some sort of utopia here; I'm not even in any marginalised groups and I'm already upset at how futile it all feels now

@Gargron oh + LMK since when asking someone to denounce an abuser - who just so happens to be their “best friend” - is abuse, cos frankly as a survivor myself I find that comparison crass to say the least. you fucked up dude. 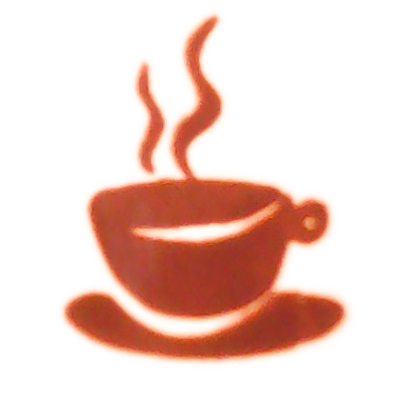 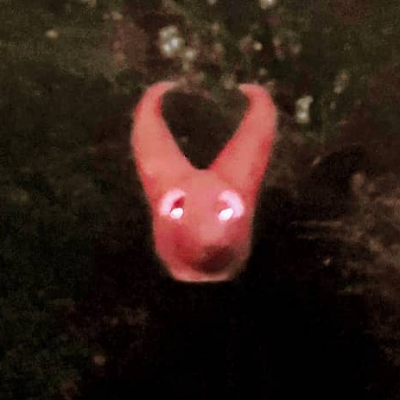 @Gargron
I feel like you're thinking of abuse on an exclusively individualistic level while ignoring the abuses against larger groups. I don't think that reflects your politics or anything, but I don't think you're right here. It got to a point where everyone was worried he was going to do here what he did on twitter, because he clearly has power, and everyone did what they could to call him out and draw attention, like a riot. 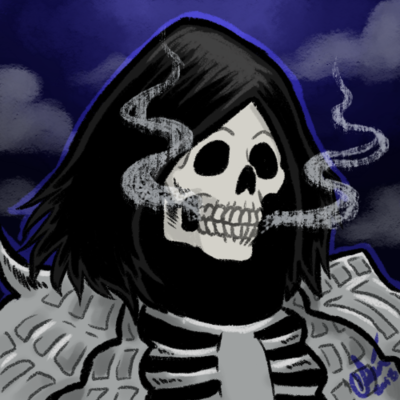 this ain't it chief

@maolfunction He was not actively harming anyone. He has clarified about the blocklist thing. You have every right to suspend him from your instance, but chasing him off from someone else's server through dogpiling was wrong.

@Gargron @maolfunction fam, "clarified the blocklist thing" is just not true. it's a lazy excuse. he advertised the list long after he knew about the problems. oh, and he STILL has to denounce his best friend, the abuser.

@Gargron @maolfunction you have absolutely nothing to win in defending wil "shut up, wesley" wheaton. not moral superiority, not love of his "fans", not support of the LGBTQI+ community. what are you doing, baby?

@labpleb @maolfunction I am doing what I think is right. If you don't like it, switch to a server where the policies align with your values more closely.

@Gargron @maolfunction this is a discourse - i want THIS to be a good place for peeps. i like the community, i just don't like how this situation was and is being handled by you and the mods. and others clearly think so, too.

@labpleb @maolfunction And yet others think differently. I even get DMs from people who are too afraid to agree with me publicly for fear of being the next target. That's absolutely not the right kind of community atmosphere.

@Gargron @maolfunction but you're blocking off. not one issue about this night's moderation was resolved. why did a mod with severe personal stuff to process, have to handle THIS situation, too. that's bad for both them AND literally everyone else involved. users should not have to wait UNTIL after the punishment was lifted to get to know WHY they were being punished.

@labpleb @Gargron @maolfunction Oh no! He didn’t placate you with a lie where he pretends to have regret of having befriended a bad person.

@Gargron his being on the instance was actively harming the entire trans community because of his prior actions against them. He's also sided with a sexual abuser.

You tell me how people were supposed to feel safe with him here when his past actions that have hurt huge groups of people are well documented. He was reported, staff felt he didn't do anything wrong. So he was heckled and criticized by users on the fediverse. Telling people to suck it up and move on was never going to work.

@maolfunction That's nonsense. If you ban him from your server no one there will see him. You're saying he bothers you if he just exists *somewhere*, well, he's still going to exist somewhere!

@Gargron @maolfunction mmm, i think you're missing it here garg and might wanna step away for a bit to think about this one

@Gargron That's kind of missing the point. I'm not trying to be antagonistic and I feel like there's a lot of emotion mixed up in this exchange which is something I'm trying to get away from.

Blocking Wheaton is a workaround to the root problem and it creates precedence on the instance that more insidious people like Blair White will exploit if they catch wind. I don't want to block a huge instance because of 100s of bad apples. 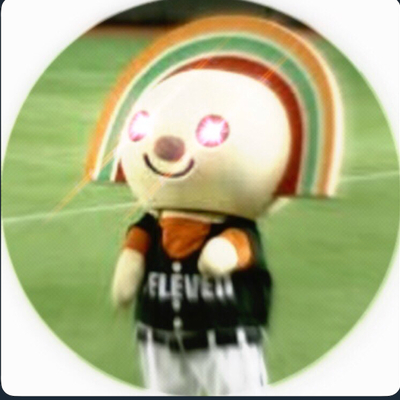 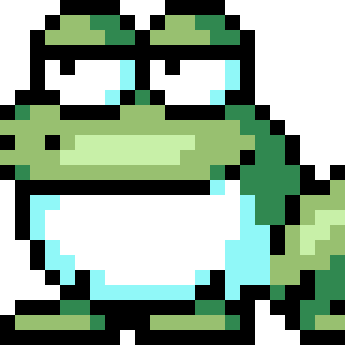 this aint it chief 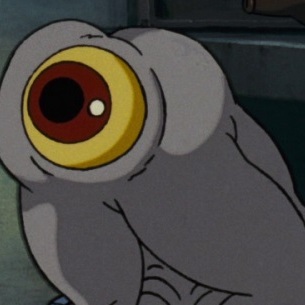 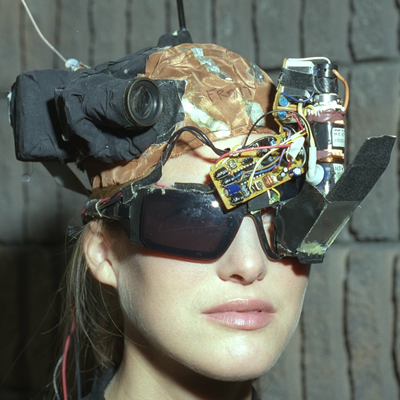 @gargron @maolfunction are u actively trying to make ur trans users feel unsafe? please learn what power dynamics are. trans people criticizing a transphobe isn't abuse. conflict is not abuse 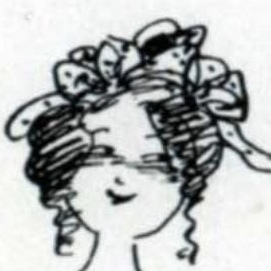 @Gargron this ain’t it chief 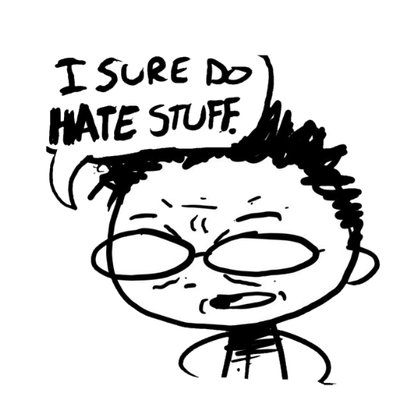 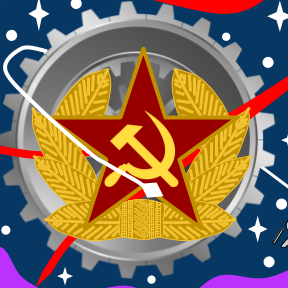 @Gargron @maolfunction So ur officially on the side of a person who harasses, baits, blocks, & abuses trans ppl?
I mean, I get it, u didnt see it for yourself... But u are dismissing dozens (hundreds?) of ppl telling u what he does, who he is.
If we cant stand up for ourselves, speak to him like we would anyone else who did those things, whats the point of this site?
Most of us came here to avoid twitter style mass reporting & blocking & thats what he brought, & his army of sycophants. 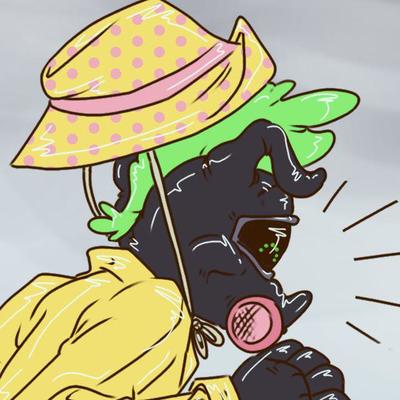 @Gargron @maolfunction clouds decision to not ban him on sight benefited abusers by setting the precedent that cis abusers are allowed near free reign over this site, and that trans people reacting to that apparently is much worse than the act itself