@Gargron Could you please tell us why this thing was happened? You said it wasn’t true but someone already experience it.

@kuanlin Well, mastodon.social registrations have been closed since Oct 31. As I said, passwords are not stored in plain text, that’s a verifiable fact. The original misinformation suggested that mastodon.social might be compromised (it’s not), but this person has signed up somewhere else. I don’t know if y’all have malware on your computers or this is just made up for attention. I’ve been running my server for 4 years and nobody has ever reported such an issue.

@Gargron @kuanlin That instance could be running a modified version that does this. Would be super scummy if that is the case.

@gudenau @Gargron @kuanlin from the symptom described in the tweet, it sounds far more likely that the person is using a computer compromised with malware than that an entire Mastodon instance had its security architecture compromised.

@gnomon @gudenau @kuanlin Especially since there are way more high value targets here than some roleplayers. There are actual celebrities on here and nothing ever happened.

@Gargron @gnomon @kuanlin I was not trying to say that for sure happened, but yeah probably malware.

Actually, on that topic: @Gargron, do you think there might be someone from the admin team who speaks the language(s) local to the original poster who might be able to reach out and try to get to the bottom of things, as a demonstration of transparency and community support? 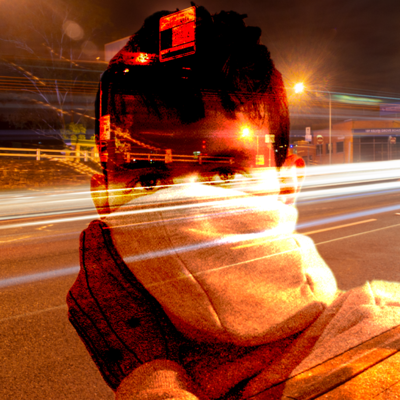 @Gargron :// Thank you for the well explanation!

@Gargron @kuanlin
Sadly the world is full of people who talk from the wrong hole.