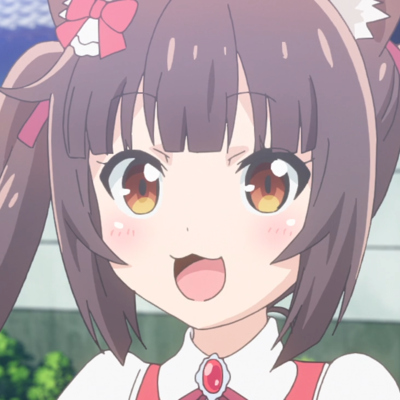 @Gargron
Revised headline: Prime minister of Poland demonstrates that he doesn't understand the concept of censorship 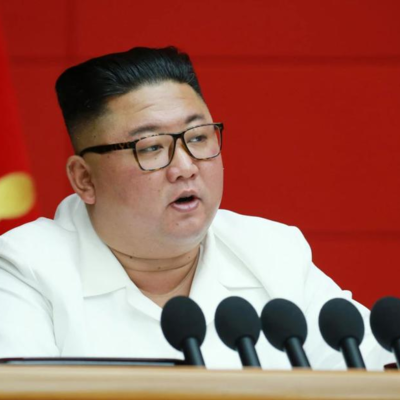 @ocean @Tak @Gargron there r a lot of options: social nets with censorship and without, grouping instead of bans, etc

@ocean
As I understand it, they will make it so that you CAN ban people, but only if they break Polish law. You will, however, not be able to ban people if their agenda dies not align with yours.
@Tak @Gargron

Except for things that are illegal under Polish law I think. Which basically means their government can define was gets taken down or not.

@el_gnomo @Gargron one can vote for the government and their laws, one can't vote for Twitter's "community guidelines". Not sure if the latter is better.

Well yes, one does effectively "vote" for Twitter by using it. Here I'm "voting" for mastodon.online. If I didn't agree with it's terms, maybe I would go to another instance or framework.

But I guess governments and politicians *never* do things that further their own interests and consolidates their own power and influence.

@el_gnomo @Gargron if you are interested in tweets of people who are on Twitter, it's not really a choice though.

As for the dodgy politicians - surely we shouldn't accept that and a lot of people don't. Some even try to fight it while remaining in the country and not leaving the "platform".
Not much to do with social networks apart from leave them, which is a crappy option for a public discussions platform. They are more than just private companies now.

I mean sure, if I'm interested in the English Premier League, no other league will meet that requirement. But that doesn't place responsibility on them to allow me input on their rules.

Twitter has enjoyed a lot of time in the spotlight as one of a few de facto public squares, but its reign is not permanent. Just as satellite TV or typewriters or radio or [insert some service or technology].

I think we are in a transition period to better things.

And again, Poland's ruling party is markedly conservative authoritarian. I'm very doubtful that they would ever implement a tool or framework that could work against them.

but that's just me being a cynic i guess

@el_gnomo @Gargron agreed on being doubtful in that particular case. Such concerns are better to be addressed with much more rigor, care and consultation.
At the same time, English premiere league doesn't play with freedom of speech and hate speech, I'd say it's a bit of a far fetched comparison. I'm the end of the day, regulation is not necessarily bad, there are multiple spheres of life and business where it benefits the society. Healthcare being one example.

Haha yeah my football example was a bit flippant.

I'm sure there could be an acceptable regulatory solution, but I'm trying to think of what that would be.

Maybe by addressing a different issue? I mean the core problem isn't Twitter silencing whoever it chooses, but rather that it is powerful enough for that to have a significant effect on the market of ideas.

So instead of trying to control what Twitter does, how about controlling its influence?

And that doesn't necessarily mean breaking Twitter up or anti-trust legislation.

@el_gnomo @Gargron
Haha that would be great. Controlling influence of social networks seems like an interesting alternative, I just don't have any insights on how to achieve that unless federative platforms go mainstream.

On the topic: to me it feels that such gvt reactions highlight the issue even more and if this is a transitional period, we are seeing variations of the process. It would be interesting to see which approaches will be getting more traction. 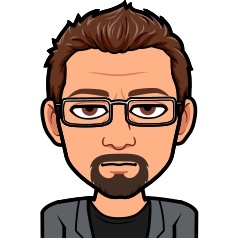 @el_gnomo @Gargron It's about Government censorship vs. Corporate censorship. I'd prefer the former because the people have a little bit more influence over it. Politicians can pass by but Big Multinational Corporations stays. 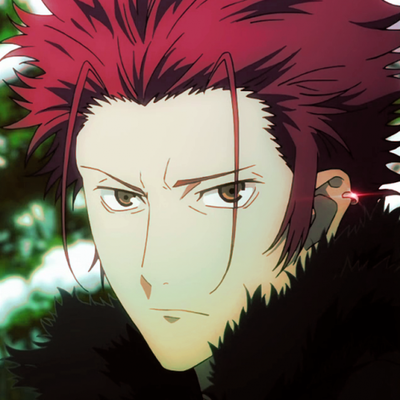 @Gargron I think the answer is not to give twitter some rules but to break their monopoly. Mastodon and other federated social networks are the answer.

@moars42 @Gargron the problem is that even if that happens people WONT switch to a federated social network because they don't know about mastodon or other federated networks. they would probably join something (AT BEST) like Minds, which is good but it still has a central point of failure. If the people running the company become corrupt or are manipulated or anything else, they could change the network to be horrible and it would take decades for people to leave

@Gargron Time for literally all of social media to block Poland.

@Gargron Polish gov is generally very supportive towards US GOP, and especially the diehard wing of it. I don't think it's anything more than a nice gesture to talk about in the Polish and US conservative media, although it's possible that it's going to be a way to secure social media fake news operations from Poland for the US market.

@Gargron fits that the ruling party is called PiS imo

@Gargron What are your thoughts on this Eugen?

@Gargron do they realise the companies that run these platforms are already doing this implicitly... will they regulate the algorithms ?

@pauldevadoss @Gargron If Twitter and Facebook ( USA Tech-Alt) have users from different countries and cultures. When those companies ban an account of foregin politician that means that they can change politics of countries. USA democrats were screaming that result of 2016 election was altered by foreign countries. So If that is true then other countries politicians can see Twitter and Facebook as a foreign influencer.

@blaze @Gargron yes but my point is leaving aside a politician, on a daily basis these platforms are amplifying skewed messages depending on where they want to or get more engagement. If Banning users is to be regulated the basic logic of amplifying (for their own profit) should be regulated too and currently we haven’t even looked there. Without that it’s just cosmetic regulation.

@Gargron Let's imagine that Twitter and Facebook were China platforms and USA politicians had an account on them and discussed internal politics and if they sad something which was not in line of those companies and China Communist Party then they could be banned. How would USA politicians would behave then?

@blaze I'd say the problem is that they're discussing internal politics on a platform not owned by their own government or in their own country.

Also if the servers are in China and US decides that they're not allowed to remove any content legal in the US, how about when that content is illegal elsewhere?

The real problem is a single entity becoming the one place where people are and these sort of laws do nothing to solve it, they just shift problems around. 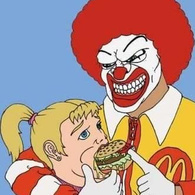 @Gargron There is a difference between a Twitter lambda account and a politician account. Politicians were elected and should be submitted to local court rulings before banning them.

@Gargron
God, this entire thread is a disaster. The article clearly states that even though it might be politically motivated, the proposal is perfectly in line with what the EU is planning to do.

@Gargron Aside from the fact that jurisdiction resides where the servers do, this could be taken as a deadline to ban them all by if one was being petty.

@Gargron Actually this is true. Polish goverment is serius about it because majority of polish press is in the political opposition's hands. So basically many people are banned in these sites if their view doesn't match that of the opposition.

@Gargron I'm not sure if I should like or dislike that.On the one hand censoring sucks and should be forbidden,on the other hand these are private companies and if they destroy themselves by doing stupid shit,they make place for other people to do it better.

@nipos They are not just a "private company". They are monopolists. Monopols, especially unethical, should be break apart.

well, I guess that also depends on the monopoly, which tends to happen more when things are being regulated by the government - the concept of crony capitalism, making it harder for private company to rise.

@sebastian_mititelu @nipos @Gargron
Monopolies happen in just plain capitalism. What's one of the central ideas in capitalism? Competition. What's the idea in competition? To win. With or without government companies will do whatever they get away with to crush the competition because competition is not good for profits. So, if one of the ways to do it is influence policies they will do that too but it's not limited to it.

@Gargron Oh, wow! I am starting to like that country. 🇵🇱

@Gargron The current government has various ideas that it loudly announces - worse with details, good legal preparation and implementation. I would consider it more like a celebrity and gossip headline. ;-)

@Gargron 😬 it is a bad idea but they could do it correctly if they implemented rules that didn't break the nation's laws (and allow the networks to ban for that) and only apply them to social networks larger than a certain portion of the population. Then, no large company would be able to unfairly censor people (within an extent).

That's already a "not worth it" level of effort to moderate, but then there's a little thing called "other countries" and the fact different countries have different laws.

So every country would get it's own "filtered" version and each service has to have at least one server in each country to be able to host content illegal elsewhere, or what?

@Gargron And that's not getting into the hypocrisy.
Or the absurdity of deciding that another entity has to host, and the pay the costs of hosting, any legal content any user ever puts in there.
Let alone the fact that any place online which only deletes illegal content reliably turns into an absolute garbage fire worse than Twitter or Facebook combined.

@Gargron contrary to popular belief, this is the way to go.