@Gargron I think you meant "end of the toot" 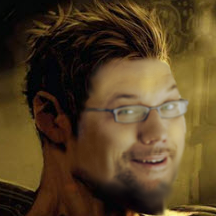 @Gargron
Look on the bright side: people evidently care a lot about what you say.

@CobaltVelvet That's funny, because the context of this thread is him changing the boost message but your opinion was, of course, very original and definitely solicited. Don't be a hypocrite.🤷‍♂️

@atrilahiji you don't even know me, what are you doing in my mentions. defending gargron's sole ownership of the mastodon project? he doesn't need any help to do that and he's made it very clear, thank you very much. go fuck yourself

@Pelican3301 @atrilahiji and that's the opinion of the second asshole replying to it? find something useful to do

@Pelican3301 @atrilahiji like did you really scroll all the replies to the original post, investigate this exchange, and tell yourself, 'im gonna add something to the conversation, a gif that isnt even on topic, hell yeah' and expect me not to tell you to fuck off like the other guy who was completely out of his element?

@CobaltVelvet @atrilahiji I've already reported you to this instance's and your server admin for hate speech b/c 'go fuck yourself'. Now I'm simply blocking you. Get off the intertubz and get help if you think the change in wording of a notification should be something to tell people 'fuck you' about.. Bye.

@Gargron Not a bad choice, really. "Someone boosted your toot" always sounded to me like the punch line to a dirty joke.

@Gargron Well, it is the end of "someone boosted your toot" 😜

@pela0yakuza
Its the end of the world as we knew it!!
@Gargron

@francistein It's the end of the world as we toot it!!

@Gargron Well now it's just inconsistent. Us of Tootistan demand independence from Postland!

@mdhughes It's not inconsistent, one is a verb, one is a noun. I changed the nouns.

@Gargron That actually makes it filthier. "I tooted a toot" is just some gas or noise. "I tooted a post" is… whoo… some drunk Rick Sanchez shenanigans.

@mdhughes The verb isn't actually used anywhere in any other tense other than on the button to publish a new post. 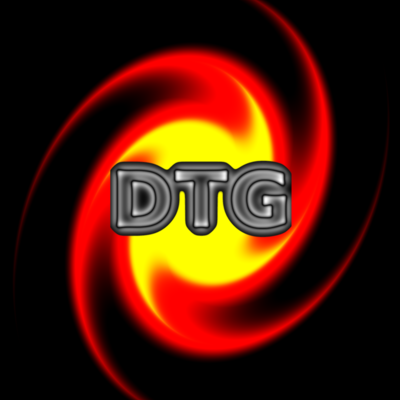 @Gargron There is nothing cooler than "someone tooted yor toot"

@Gargron Maybe people would be more accepting if you tell them why you're changing it?

@Gargron lmao, russians who always had ‘toot’ and ‘statuses’ written as ‘posts’:

— there was a change? 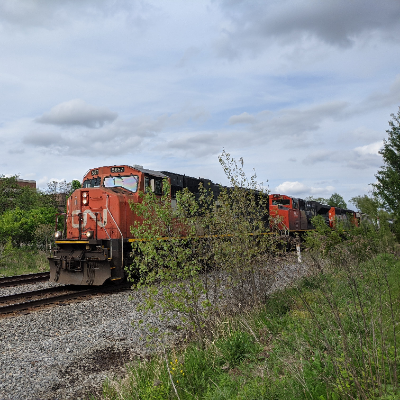 @thor The protocol calls them notes and announces. Statuses and reblogs is what's been in the Mastodon code and REST API from the beginning.

Frankly, I like reblog more than boost because it's so much more self-explanatory, but alright, boost isn't the worst either. Status, it just sounds clunky, especially plural: statuses. Posts is better.

@Gargron Actually, the plural of status can also be status (not that this is better, tho).

And yeah, I also think that renaming toots to posts is somewhat a pity. It adds inconsistency, gives mastodon a representation for ignoring its communities wishes, invalidates lots of pre-existing toots that somehow reference the word "toots" (in a way, it isn't backwards-compatible, so to say), and removes culture and character from mastodon like removing the cocktail decorations from a cocktail party would. 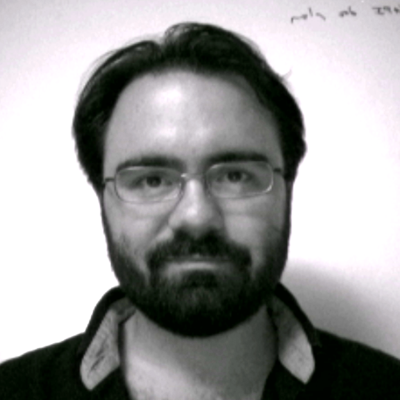 @phseiff @Gargron I don’t understand this “ignoring the community” claim I keep seeing. I’m part of the community, I think this is a good change. The most popular Mastodon fork I know of made this change a long time ago (plus eliminating other uses of “toot”), and is better for it. Is there some overwhelming consensus I’m not aware of?

@a @Gargron My impression (and the impression I had from the GitHub pull request about this change last time I checked) is that large part are opposed to the change (though I'm aware that I' can only see a slice of it due to federation, so take that with a grain of salt). I think it's about 70% or something, but could be more or less (either way, it's not really an overwhelming consensus, just a big enough consensus to err on the side of tradition, in my opinion).

I just feel like changing something a majority of the existing community seems to enjoy for the sake of some theoretical new users that might prefer it to be different is somewhat unpleasantly similar to the way the markdown support idea was handles back then (https://github.com/tootsuite/mastodon/pull/10787).

It just appears to be a frequent issue that changes in Mastodon are implemented or not implemented based on concerns about hypothetical future users whilst ignoring the contradicting wishes of existing users. Focusing on those that aren't users yet whilst ignoring those that are is one of the safest ways to alienate an existing user base in the long term, and I just hope this doesn't become a general issue of the project.

(that's not to say that these changes are necessarily wrong, and I am sure that Eugen thought a lot about them, I'm just not sure if I like the way they are frequently justified with the assumed needs of future users rather than the wishes of existing users.)

@Gargron
Seems like a silly thing to get wound up about. It's just words. Hey if they don't like it they can fork it and fork off. It's your code. 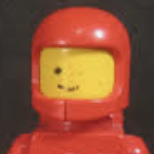 @Gargron As much as I find toot super playful, I am also on team post. Had the same discussion in Eunomia and post won there too.

@Gargron change it to "someone boofed your toot"

@extinct just wailed in anguish over this one

@Gargron yes, that escalated quickly... though one can see from the PR reactions (even if it's of course not representative of the whole network), that not everyone is unhappy with this change (people in favor where even a small majority 122 vs 108, ignoring the 10 laughing faces for which I don't know whether they were in favor or not).

I think this goes in the direction of more consistency across Fedi and would propose to make the "Toot!" label configurable on install.

Keep up the good work!

@Gargron People just miss having something to bitch about over on Tumblr and their every change, so they're looking for crumbs anywhere they can get them.

@Gargron I especially like the toot name. It makes Mastodon original.