Mastodon is a social network, and talking to each other is a big part of it. If someone has setup a cross-poster and left and never checks their notifications, it's pointless for us who are here.

Follow-up to this: Since the cross-poster apps are indistinguishable from other apps, the people who set them up are considered active, and therefore would never receive the "while you were away" summaries of notifications

So yeah, it's a problem 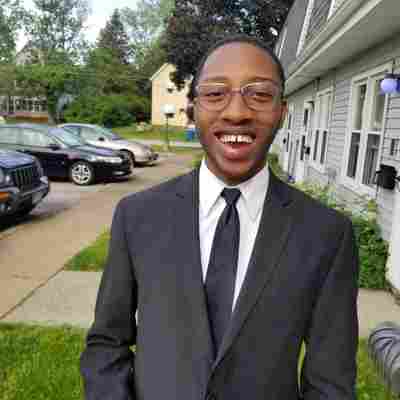 @Gargron Agreed. It somewhat irks me that some new users aren't bothering to get acquainted with the Mastodon ecosystem, but rather they use crossposters, some of which don't put content warnings.

@Gargron I mainly publish here. But sometimes I like to share what I see elsewhere. That's why I x-post my RT from Twitter.
This is for me a way to credit the source of things I share.
It also has the effect of slowing down my RT habits, because I know that they will be posted here. So I only RT things that I thing are worth being posted also on #mastodon. What's you opinion? Do you think this is still promoting the source platform? Should I remove all reference and credits to original posts? 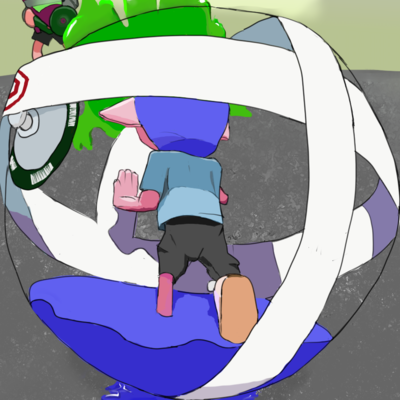 @Gargron how about Mastodon to Twitter (or whatever SNS?) 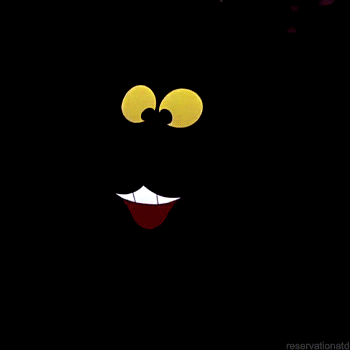 @Gargron It's superfluous. If I want to know what someone posts on Twitter (or Facebook) I can follow them there. The reason for having several distinct social media platforms is precisely to not see the same content (or people) on all of them.

@Gargron you could also view a cross-post as the result of a remote follow from a different platform...

... in the fediverse, the majority of posts may eventually turn out to be crossposts in that sense.

I agree it should not be thoughtless! 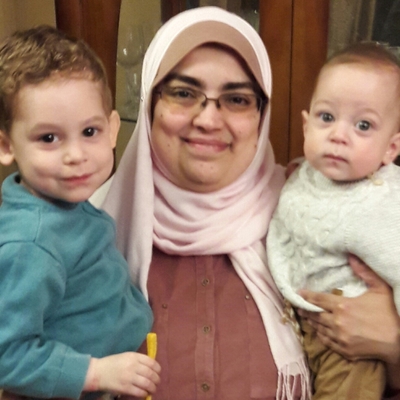 @Gargron I think a built-in cross-posting would be ugly. While we could say that Mastodon is somewhat inspired by Twitter, what I like most about it is that it has custom terminology, custom design and different principles.

I think of Mastodon as a decentralised microblogging platform that has its own philosophy. It deserves and has earned to be thought of as something separate, good in itself, as something determinedly different, more sophisticated than just a ''Twitter clone''

🇬🇧 @Gargron IS crossposting from Mastodon to closed-source platform better for Mastodon than staying alone with Mastodon and closing ones account on these other platforms? I'd answer, YES. I'm cross-posting my toots to Facebook using IFTTT, my followers there keep using the platform they like, Facebook that is, and I am not forcing them to migrate to Mastodon. Their right after all. I go there to see reactions, from time to time, also my right after all. 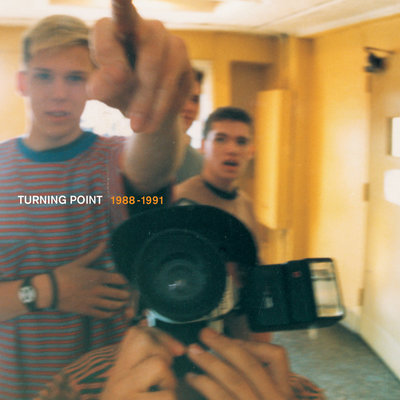 @Gargron that heavily depends on use case imho. For example, i can't tell all the users my instance potentially targets to "drop everything you're using and move to mastodon" as there are no main content providers there yet. On the other hand, providers will not move if there are no readers.

The only reasonable solution (?) is to provide them a cross-posting tool to fill the timeline with valuable content and then, try to convince regular users to join and follow.

@Gargron but that should definitely be kept out of Mastodon core and not to be an ultimate goal. Rather a temporary solution for new and empty instances.

@Gargron those crossposters would never get notifications, so save somewhere the last date that the notifications were requested, and use that for "while you were away" summaries? 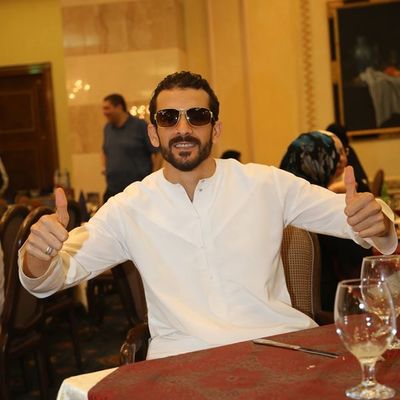 How to get this 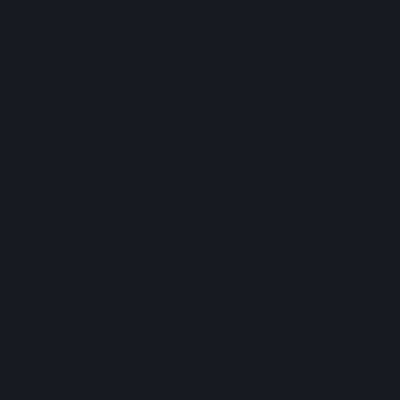 @Gargron it's not marketing for the source platform. If you don't want people to do it, don't technically allow it. But others will, because #opensource is awesome.

@Gargron I’ve been planning a “cross-post this toot to Twitter” checkbox for my app, that seems like it would be useful though. It’s the other way around, and ideally it will be opt-in for each post.

@Gargron I can see this, but I'm also trying to help my friends and audience on other platforms to find me here. migration is rarely easy, no matter how or where. 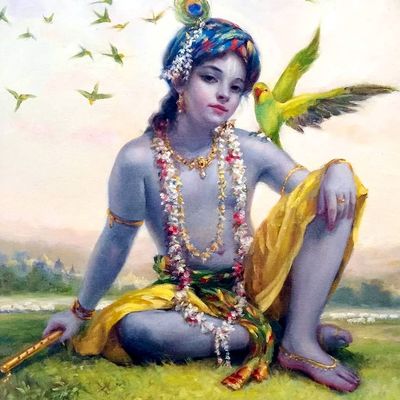 @Gargron makes more sense to crosspost To twitter so people know where i went. EVeryone already knows about twitter, no one needs to know that i went there. But sometimes when i post some things, like videos, it doesnt always appear to add a link back to mastodon.