The Pax EE.UU is a lie told by Hollywood
"Since World War II, during a supposed golden age of peace, the United States military has killed or helped kill some 20 million people, overthrown at least 36 governments, interfered in at least 85 foreign elections, attempted to assassinate over 50 foreign leaders, and dropped bombs on people in over 30 countries!"
https://davidswanson.org/warlist/
@maperal @Maya 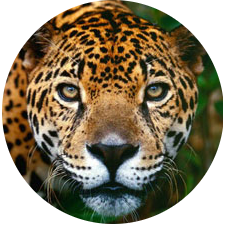