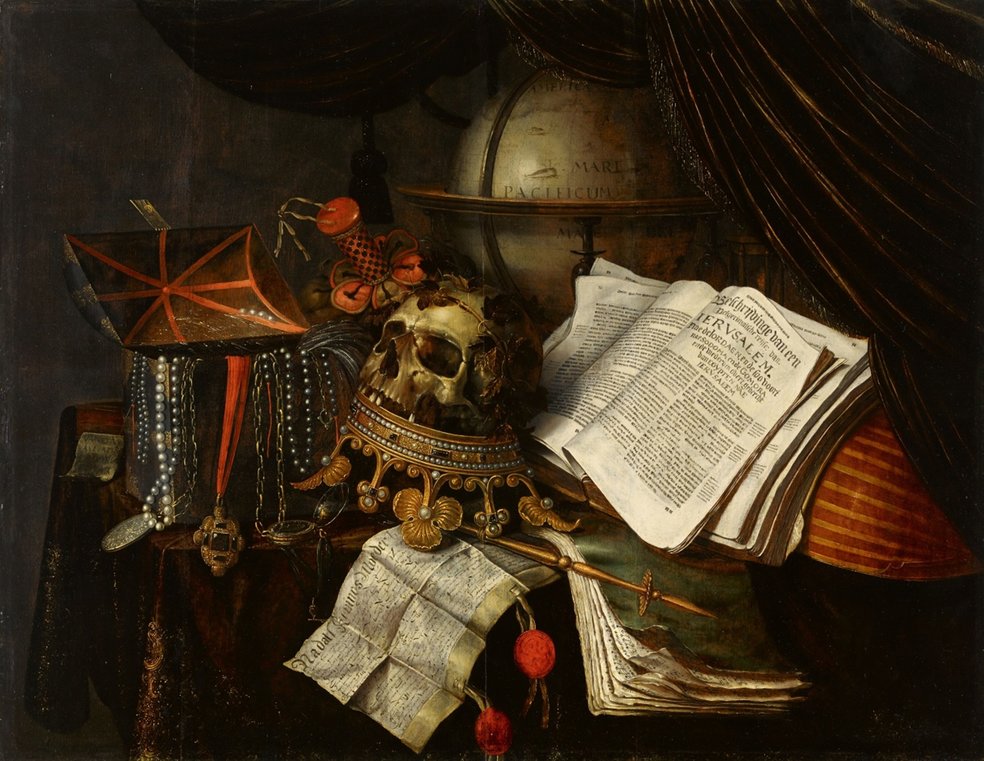 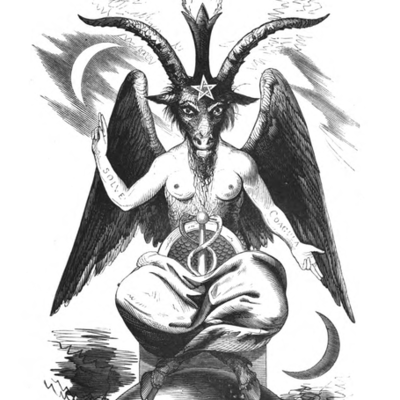 And knzk is back, see you there.

This is supposed to be an alt until knzk.me is up again; of course that depends on IF knzk gets up again.

someone has located the shade.

Yeah, a guy with a Baphomet avi listening to Ghost is cliché, but that's what I'm doing right now

An exhausted miniature lion gets his rest in while he can

Boss: "What have you been working on?"
Me:

Solidarity with all victims and survivors of white supremacist violence. And specifically, fuck anti-Semitism.

So I was playing Crusader Kings 2 today while listening to a Spotify playlist of operatic pop, and somehow the combination of methodical play and emotional music basically fried my brain? Seriously, I felt like being on drugs even tho I was totally sober.

turkeys in the yard!

And knzk is back, see you there.

My favorite fun fact about lasers is that 'laser' is an acronym:
light
amplification by
stimulated
emission of
radiation

The font Friz Quadrata has been used by The Offspring, Black Flag, Bad Religion - and Mariah Carey.

#KamenRiderZiO I can't get over the fact that Toei wants us to believe that Kamen Rider Build, a series whose events took place a few years after the first manned Mars mission and in which robots are in common use, is taking place in 2017.
And if Zi-O gets the powers of all previous Riders - uh, Gaim literally became a god. Getting his power alone would make Zi-O invincible. Crossover series like this just fall apart if one thinks about the premise for a second.

the fuck is wrong with you

Oh right, the yanks have a holiday tomorrow
Labor Day, because they're too cowardly to celebrate the 1st of May