Sometimes you open the GT’s Passionberry Kombuchas and it’s flat.

Other times it’s like one of those “elephant toothpaste” experiments.

I got the latter today. 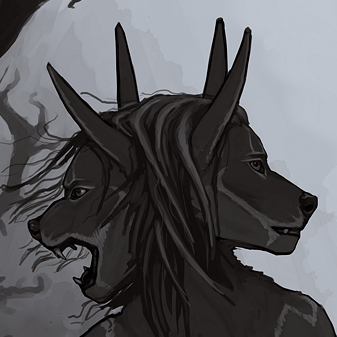 what are colors anyway
#art #mastoart

My father said I was crazy for wanting to get sterilized.

So I’ve had diarrhea for a week and it’s not cool.

Soup is the superior food form

Cleaned all the melted chocolate stains off the dashboard and upholstery in my car today.

I made fried apples from all the stuff mom brought back from Amish country.

I’ve been on a two-month sugar binge and I’m really upset with myself.

#toad in the night of yesterday.
#mastophoto #photo

It’s hard having nonbinary feelings when you’ve got tig ol’ bitties stuck on your chest. 😕

This guy is the Necco-Mata.

It was for an assignment where we had to combine a Halloween candy and a mythical creature.

I picked the Japanese Nekomata and Necco Wafers because I love a good (bad) pun.

The Necco-Mata spends his days disguised as an old woman begging for change.

When dismissed he transforms into a giant cat that projectile-vomits Necco Wafers on to his victims.

You can only appease him by offering him candy that is more appealing.

Let me show you her

This is @Penningtonbeast ‘s personal page.