This is also true. 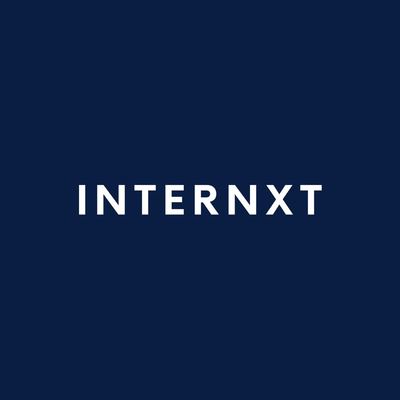 @aral This is very much true with most of the Social Media platforms. Still, without a more secured and privacy-centered alternative, it will be just the same old story - big companies collecting data without consent and making bucks from it. 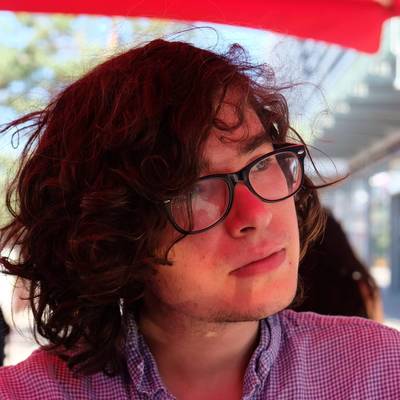 @Internxt @aral Now that I think about it, I believe that maybe a do-it-all platform, or even protocol is a problem. The slow internet might be a success because it articulates different imperfect protocols, with different constraints, instead of doing everything in a web browser.

Honestly, there weren’t even retweets in the beginning on Twitter, just links to someone else’s tweet, and they seem to implement every common user practice (see QRTs) in the most anti-user possible manner. They’ve implemented retweets in a manner (BSR) to keep users hooked, and in this specific context, because Twitter users know that notifications trigger such an intimate, cerebral reaction, they don’t use QRTs to comment on public figures or organization problems, even when it would be appropriate, and instead basically insult the person, or at least personify systemic issues. Its CEO is a fascist so maybe Twitter clones like GNU Social and Mastodon were bad ideas after all.

@af Social Media has a way of conditioning people. It gives off an illusion of freedom of speech until it becomes an addiction to share data and location with just any stranger that watches your profile. Most people would probably argue that social media threatens privacy because they see cyber threats as superficial as those in a movie. Until they become a victim of it, they wouldn’t understand what it means to protect their data and privacy from prying eyes on the internet.