@mycroft this is the context I was talking about:

When we last left our heroes, Tabasha, the leonin artificer, had just accidentally sparked away from the Furncae Layer of New Phyrexia by getting a little too engrossed in examining an artifact.

Cut to-
TARKIR, come centuries ago.

Four emissaries are sent to a diplomatic meeting between 4 of the 5 clans: Tarjik, a Temur Loxodon Shaman. Gurcu, an Abzan Aven Shaman. Meshag, a Mardu Orc Shaman. And Kan Lin, a Jeskai Human Monk. The Sultai don't bother sending anyone.

The meeting is on neutral ground, ie Ugin's Nexus, and almost immediately they notice odd things going on and trek into the canyon to investigate. 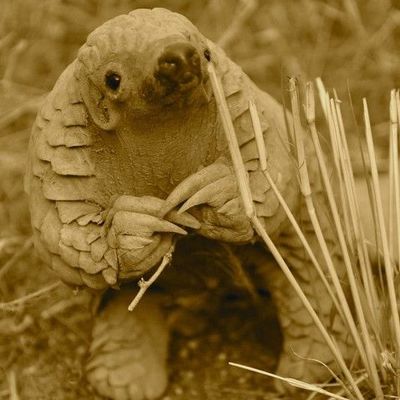