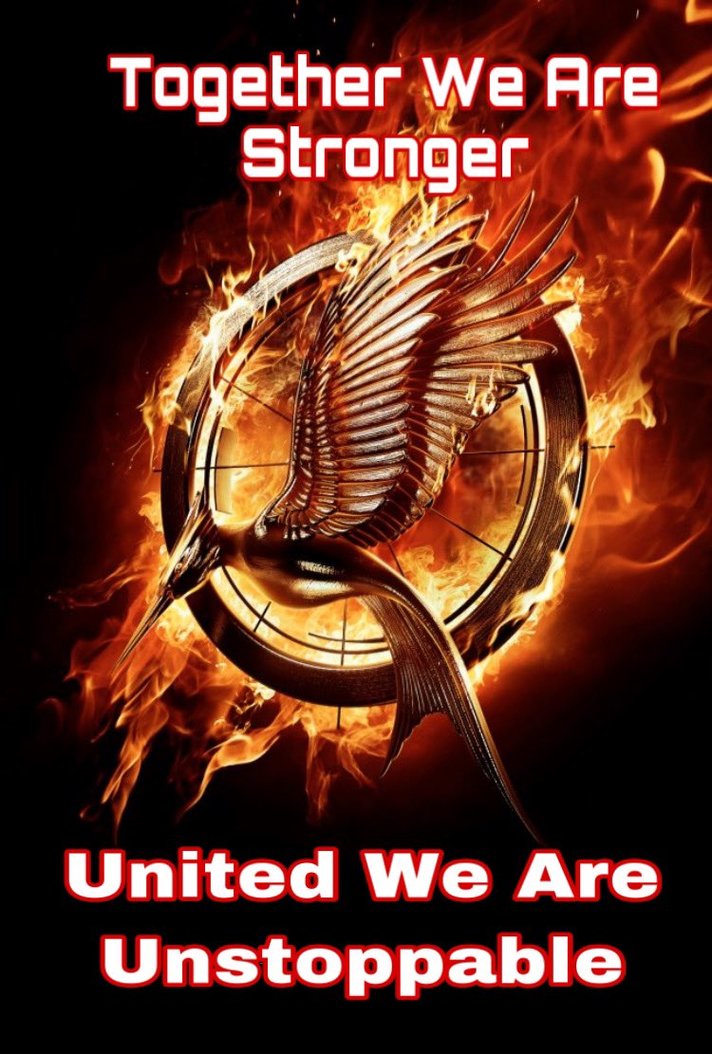 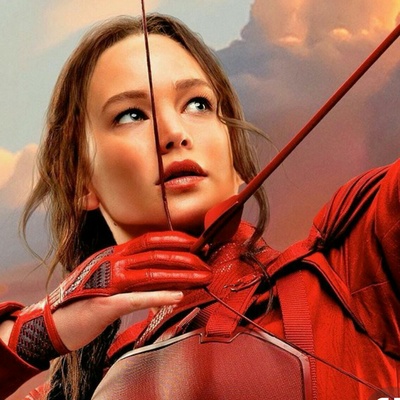 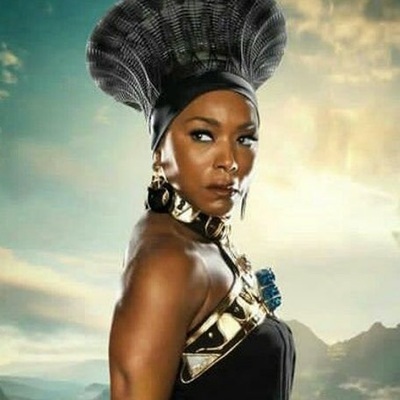 This kind of traffic stop has been used to target people of color for years. There are ways to keep driving safe without confrontational traffic stops that target Black drivers and cause more harm to communities.

Along with that, both parties are not the same and who you vote for matters.

University of Florida says professors are free to testify in case against the state, if
they aren't paid - CNN
https://www.cnn.com/2021/
11/01/us/florida-professors-pro-bono-testimony/index.html
Guess the public push back made a difference.
👏👏👏👏

https://www.livenewsmag.com/msnbc-news-live-stream/
MSNBC will be airing live oral arguments in SCOTUS.

ITS ABOUT TO START.
First time ever for MSNBC do do this.

Leaders of the world’s biggest economies made a compromise commitment Sunday to reach carbon neutrality “by or around mid-century” as they wrapped up a two-day summit that was laying the groundwork for the U.N.

China and India get more than 50 percent of their energy from coal. The United States depends on coal for about 12 percent of its primary energy, and the figure is similar in Europe.

https://www.foxbusiness.com/politics/southwest-under-fire-after-video-showing-pilot-say-lets-go-brandon
I do not usually share faux articles but they reported this first I guess.

Hope this pilot has been fired.

https://finance.yahoo.com/news/employers-are-firing-more-people-over-fake-vaccine-cards-114647067.html
$5000 fine and can be 5 years in jail if they use a fake vaccine card.

I think hey should be fired and prosecuted, your thoughts @TonyStark

I'm sorry to lose one of two Republicans who is willing to stand up for democracy, but even if Kinzinger had a safe Republican seat rather than a new district where he must compete with another Republican, he'd likely face a primary challenge from the right. Illinois Republicans are challenging the new map, but unless Texas Republicans will be told not to gerrymander, the Illinois map should also stand. I'm against gerrymandering, but everyone has to do it at once. The idea that Colorado and Illinois should have fair districts, but Texas can have skewed Republican districts is ridiculous. If California gerrymandered, we'd pick up 10 seats in the House.

Kinzinger is hinting at a run for senator or governor in 2022. I don't know who would support him -- Republicans are fully TFG's party now, and Democrats aren't going to unseat Duckworth or Pritzker for him, grateful as we are to have supporters of democracy across the aisle in the House.

There shouldn't be any religious exemptions. Any organization that denies science is a cult, not a religion.

There's no real religion that is anti-vaccination.

I'm sick of people who haven't even cracked the cover of any religious text vaguely motioning at it and saying "I'm sure it's in there somewhere."

@TonyStark
I had to create new account.
Miss y'all!