Because fuel tax basically never covers the externalities (pollution from burning it, plus the cost of the road infrastructure), car travel is heavily subsidized by everyone who isn't driving a car, and this fact is very rarely talked about in the mainstream. 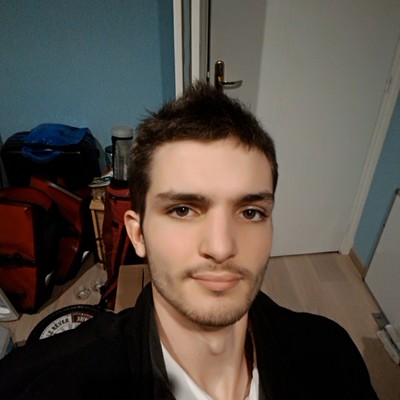 Okay self-driving cars seem like a really good idea, but I don't think they're ready to use on the open roads yet. I'd suggest keeping them on a fixed route where no other vehicles can go to minimize risk of collision.
We should probably have fixed places where people can get on and off. The cars come in, open their doors, let people enter and exit, and then continue on their journey.
Speaking of which, we should probably also make them larger to increase efficiency and again, to minimize risk of accidents.
We could even couple several of them together into one combined vehicle.
And since they're only going on a fixed route anyway, it makes more sense to use steel wheels on steel rails instead of rubber on asphalt.
I know it's an outlandish concept, but I'm convinced it might work really well if we ever get to try it out on a large scale

The network effect, and how it impacts how we feel: https://www.nfx.com/post/network-economy/

@blit32 it went through private,
---
all the money given to the domain doesn't go to the islands it represents, but instead to the UK, who forcibly deported the Chagossians (said people) some 50 years ago.

Tomorrow will be the release of Pepper&Carrot episode 35! 🥳 I’m currently working on the final details of this big episode. Here is a sneak peek into page 1.
#comic #krita

New derivation: a very well made 10min backstage video published by Morevna team. They are converting Pepper&Carrot Episode 3 into a motion comic with only Free/Libre and Open-Source Software and they explain their process.
Blog-post: https://www.davidrevoy.com/article849/derivation-episode-3-motion-comic-by-morevna-backstage-video
#krita #b3d 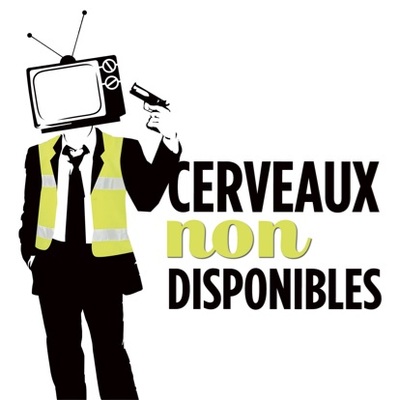