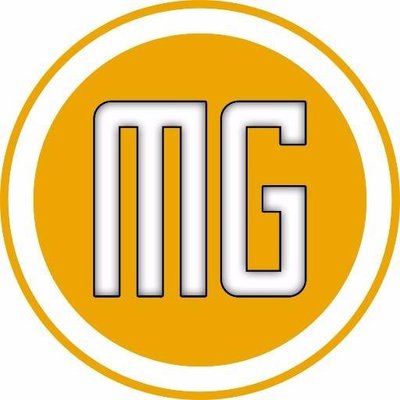 RT @Joetastic_
Another Scammer on Fiverr preying on those who don't know any better by auto generating maps using BeatSage and claiming them as his own.

He doesn't even do a good job hiding that his maps were made by a bot but there's still people who brought from him.