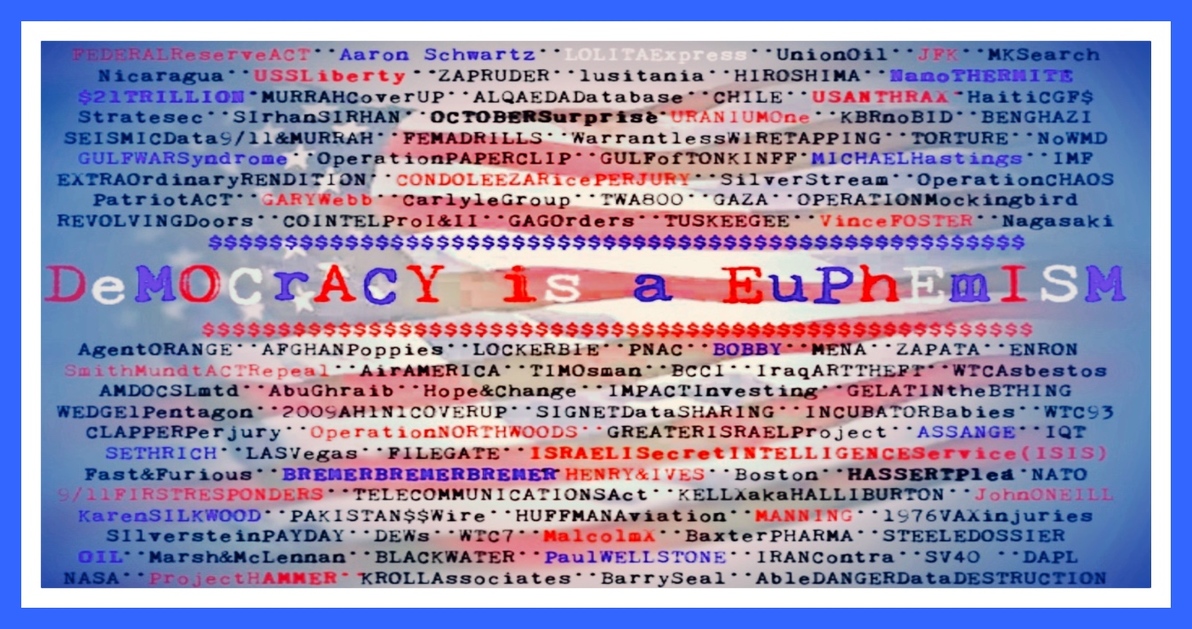 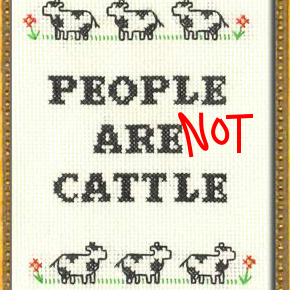 Committed to calling out apologists for corrupt systems and those who value group identity over independent thought.
YouTube: animus apertus

I'm Gonna Do It My Way: Bernie 2020
via @NVAnimusApertus https://youtu.be/6jb4ZDJCzBU

My humble contribution to #bernie2020 :

I'm making it official. I respect his consistency in fighting for progressive values that are best for the people. So I'll be consistent and endorse him again in 2020 like I did in 2016. #BernieSanders2020

My humble contribution to #bernie2020 :

One of my recent video edits.
#BOOOOOO
https://youtu.be/GpwDSrMPrAk

I know you can catch more flies with honey than with vinegar, but I just ran out of honey!

I've signed up almost 700 Berners on Mastodon. Hundreds of emails were sent to info@berniesanders.com, asking his team to open a server on UNCENSORED social media.

Hamid Bendaas: "Please my notifications". That's ALL Bernie's social media guy had to say about it!

Now we're getting suspended on Twitter. JUST LIKE I SAID WE WOULD!! And the fools who said we wouldn't need Mastodon have me on BLOCK. GFY!!

Personal opinion: the whereabouts of the full Iowa results shouldn't feel like the ending scene of Raiders of the Lost Ark

Deborah Haskins, of Ridgeway, Virginia, began using Zantac in 2005 and took at least one tablet of 75mg per day
She was diagnosed with esophageal cancer, a cancer of the tube that connects the throat to the stomach, though it's not clear when
Several tests have found trace amounts of the carcinogen NDMA in Zantac and other generic forms of the drug
https://www.dailymail.co.uk/health/article-7969859/Virginia-woman-took-Zantac-day-says-medication-led-esophageal-cancer.html

I just remembered this...

Hanging Chads.
No, not Nads.
CHADS.

@BernieOrVest
Even before you tooted I thought of posting one of my Tweets, but instead opted to re-create it.

Oh, how cute!
A child practices a magic trick for his schoolmates.

@queenoftheleft
I didn't live in Nevada in 2016, but I do now.
And I can throw a chair with the best of 'em.

@PollyTickal welcome to the island of purged twitter berners.

Look here, Amurica. This election is a game of chicken. The plutes are never going to allow Bernie to be elected under “normal” rules of the game. They expect supporters to blink, to shrug, to whinge, to meekly accept total debasement and corruption and perhaps violent repression to install whichever puppet they like best this year. The only thing left is to not blink. We simply can’t afford it anymore.

Committed to calling out apologists for corrupt systems and those who value group identity over independent thought.
YouTube: animus apertus