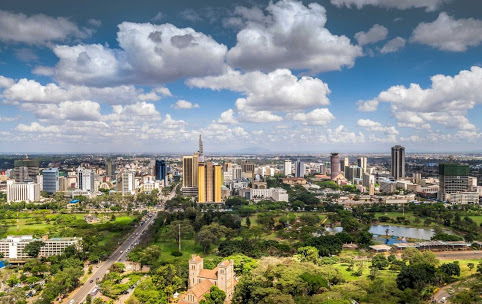 Love you all tooters 😘 2⃣0️⃣2️⃣0️⃣

#2020wishes
You’ll never get bored when you try something new. There’s really no limit to what you can do. – Dr Seuss

Boy, feeling like a winner in rural #Indonesia, photo by Rarinda Prakarsa.

A rare migratory bird known as Osprey has flown to Kenya, covering a distance of 6,948 kilometres or 4,317 miles from Finland to land in West Imbo in Bondo, Siaya County.

Looking for a laptop below $350?
Teclast F6 Plus convertible laptop review

Another good attempt from the challenger brand

Iranian chess official said she was afraid of returning to her country after images of her presiding over the Women’s World Chess Championship while not wearing a hijab circulated online. At 32, Shohreh Bayat is one of the few chess arbiters in the world with the Category A classification.
“I turned on my mobile and saw that my picture was everywhere... They were claiming I was not wearing a head scarf and that I wanted to protest against the hijab.”

Google's AirDrop alternative — Nearby Share — is almost ready for launch

Google rebrands Fast Share to Nearby Share as the launch of the important new Android feature nears. 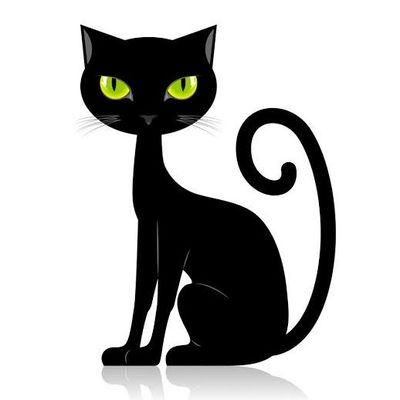 And it Supports Pleroma Nodes as well!!

Good evening my fedbuddies. Hope you are having a lovely Monday. Keep up the good work... ☕

Chrome and Firefox are fixing the internet's most annoying problem

From Discover on Google https://www.wired.co.uk/article/chrome-firefox-browser-notifications

The number one habit of highly successful people is that they are proactive. They don’t wait for life to happen to them, instead they happen to life.

The long read: South Dakota is known for being the home of Mount Rushmore – and not much else. But thanks to its relish for deregulation, the state is fast becoming the most profitable place for the mega-wealthy to park their billions

Come on you red devils! #MUFC

Was it a miss, or did the Iranians hit exactly what they wanted to hit?

Questions will arise about whether Iran’s missile attack mis-fired, or whether Iran pulled off one of the most extraordinary feats of arms in the 21st Century: two deliberate near-misses that they can sell to their people as revenge against the US, while being careful not to kill.

In a way, a deliberate near-miss would be one of the most chilling demonstrations of Iranian military prowess, if that’s what happened. #Iran