Earlier today, I gave a couple of peanuts to a crow, and after it ate them, it approached me- tentatively, but it got much closer than crows usually do. So I gave it another peanut, after talking to the crow a bit (which seemed to soothe it).

It tried to bury the peanut next to a sapling by shoving it into soft ground, but it didn’t go in far enough, so the crow pulled the peanut out, grabbed a stick, deepened the hole, then put the peanut back in and buried it.

I watched a crow use tools. :D

@ckeen@vernunftzentrum.de
So I have been thinking about the point made by women around me that men should learn how to open up to each others so not to exclusively rely on female peers to do emotional labor.

Therefore here's my question to all my male identifying readers: What do you need to open up to male identifying peers? What's hindering you atm? What kind of signals would assure you that the other person is willing to listen and support you?
1+
Anya - Backupprofil boosted
May 23, 2019, 15:08 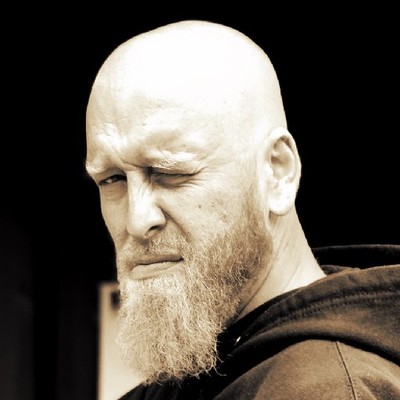 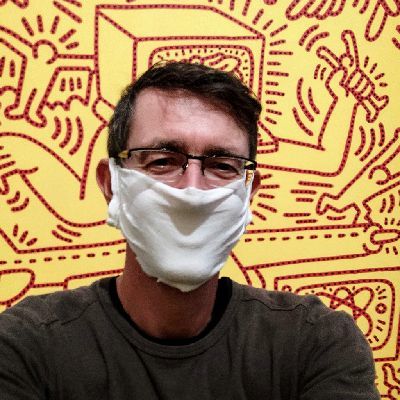 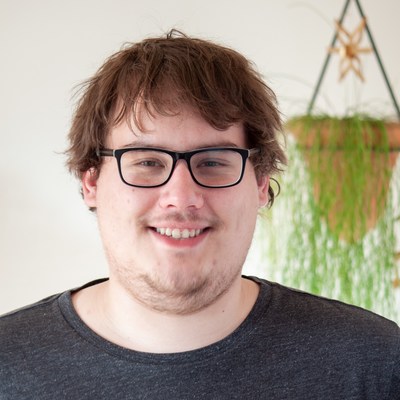 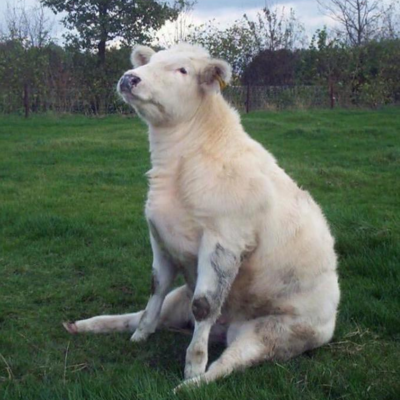 If we killed #humans at the same rate as we kill land #animals for #food, the entire population would be gone within 17 days.