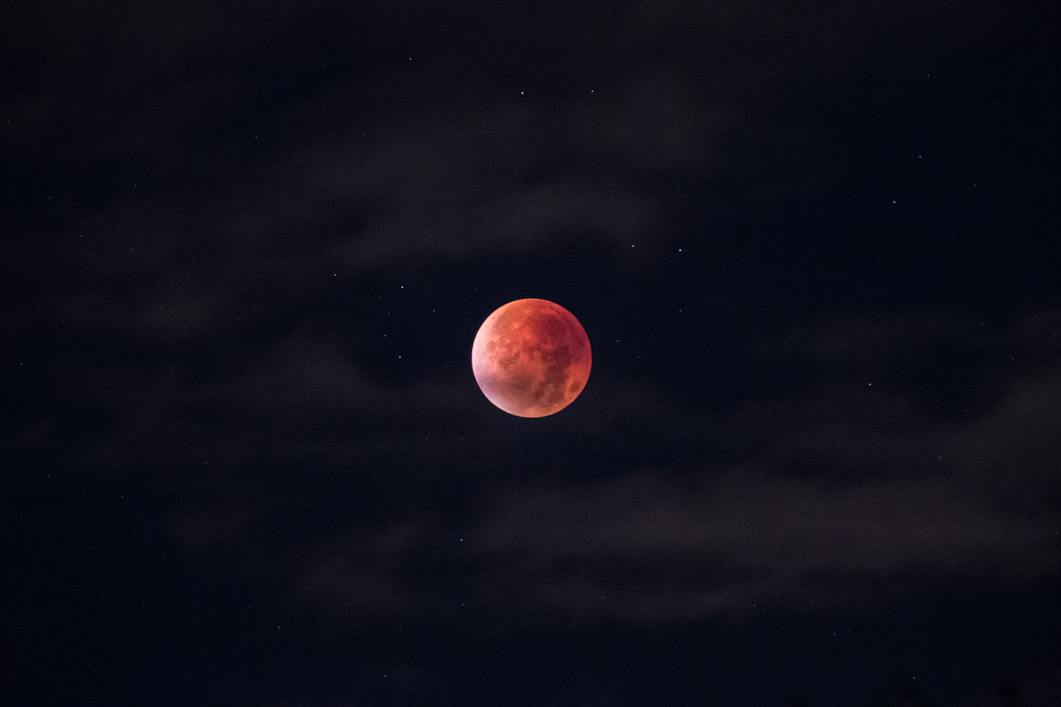 Which, long story short, eventually led up to this very moment.

Where the sibling rivalry has reached its peak.

The clash between their supporters will be inevitable.

The final battle between brothers is about to begin.

The major event that would be remembered by many throughout history.

And as I speak, Paimon is currently eating popcorn with the Backstreet Boys in the background.

One day, Millenious found out that Mundi had already founded his own superhero team, which grew into a superhero organization composed of several superhero teams. So he thought "I'm so jealous of this man, that it makes me want to make a team of supervillains" and so he did

You may be wondering why a pair of psychic brothers fighting would be a big deal, especially in Toronto. For several years, they competed hard against each other to win the favor of their eldest sibling, the Mayor of Toronto. And no, it's not fracking Henry Ford

There's other spectators from franchises that I know nothing about. One would try to google them but the results wouldn't pop up as they would expect.

According to a time traveler, some of the characters are actually from stories and franchises yet to exist. Understandably, he refused to elaborate on this claim.

At least they got a couple open-source characters, most notably Sherlock Holmes and Robin Hood, they seem to be good buds. Too bad most of them faded to obscurity, but thankfully Totally Not Space Jam will bring them back to light for a new generation.

Oh, don't forget Deadpool, it's perfectly okay to bring a man who literally killed THOUSANDS of people (perhaps even way more), but oh no no no no, not Superman the guy with a no-kill policy, he's COPYRIGHTED

Oh wait no I mean Alpha Flight instead, which is THE Canadian superhero team, but you could still see them if you're quick and observant enough. Except for the Sasquatch, he's the most noticed cameo character of the three

Speaking of X-men, Wolverine and his buddies are there but they're onscreen in the background for like three seconds

Like it's like the battle between the X-men and the forces of Magneto, but basically everyone from several different franchises are spectating it

Are you ready for the battle between the forces of psychic brothers? I heard it's like Space Jam but instead of cartoons its original OC superheroes or whatever The world goes by so fast these days that civilizations can rise and fall in just a few days. And by the time you find out about their existence, there’s dozens of dedicated fanart and memes about them scattered across various social media sites on the internet.

Emissary of the Knotted @Kyresti@vulpine.club

I hadn't thought of this in words before, but it's definitely a resonant feeling and I'm seriously glad someone did. 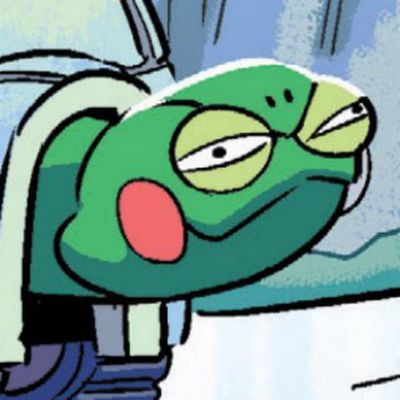 A ghost appears to haunt a man at his desk.

The ghost floats upwards, and then comes back down a minute later.

"Their office is warded against spirits."
"I'm sorry what"

"Being polite" is actually a very harmful Canadian stereotype, but at least we apologize a lot

I wanna set a d&d game in the weird, vague, Tokyo-inspired nonsense that exists in that one certain genre of nerdcore/weebcore album cover art.