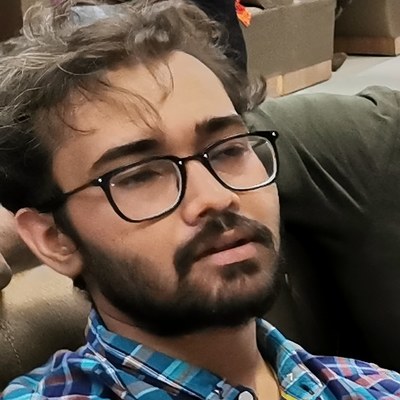 Nietzsche was right all along. Shame he couldn't finish what he wanted to achieve. He would have demolished the entire religions for the better.

Eugen Chutiye ke alawa no one is using this I see. Good.

Nietzsche was right all along. Shame he couldn't finish what he wanted to achieve. He would have demolished the entire religions for the better. 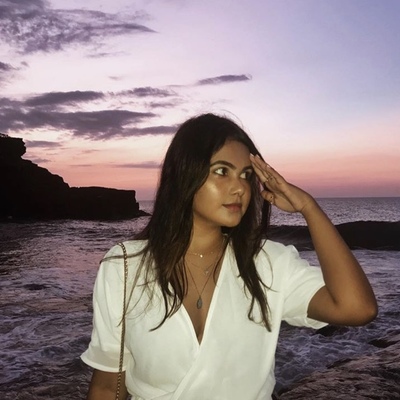 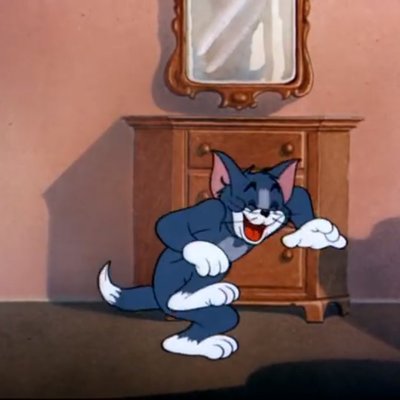 Stop calling it MaStAdOn, it's mastodon. I know it's one syllable too many but you gotta spell it right 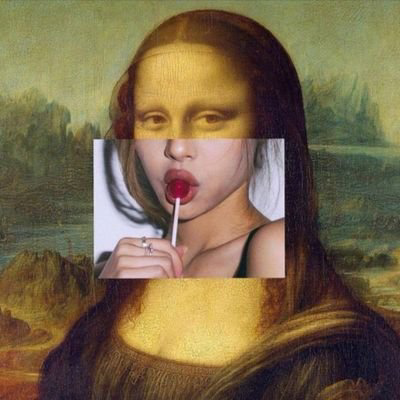 At the same point, fuck indian left too. Each of them is even bigger dumbfucks in power

Also fuckk Modi and his foreign policy. Actual fuck indian foreign policy. So insepid and sooo naive. So dumb it is actually so hilarious how this country actually exists with dumbcunts running it's external affairs

Schopenhauer calls Hegel "vile, flat headed, insipid, clumsy, nauseating charlatan who reached the pinnacle of audacity in scribbling together and dishing up the craziest nonsense. This nonsense has been noisily proclaimed as immortal wisdom by rabid followers; accepted as such by all fools, who thus joined into as perfect chorus of admiration as had ever been heard. The extensive field of spiritual influence with which Hegel was furnished has enabled to achieve corruption of entire generation."