This marks the 7th year of my brother-in-law's custody battle over the son of his previous marriage (he's currently married to my sister).

The mother is a narcissist, a stripper (when she can get work at all), abuses drugs, is deep in poverty, and has mothered 6 kids by 4 men.

The courts have awarded her the majority of my nephew's time, child support payments from my brother-in-law (which she spends on herself), and she is the child's primary caregiver. She manipulates the child and uses him as a pawn to get what she wants.

My nephew hasn't stopped growing up while this case has been argued in the courts. He's spending most of his finite childhood under his mother's tutelage, and it's going to impact his life forever.

US family courts are *heavily* skewed in favor of the mother, regardless of the circumstances. 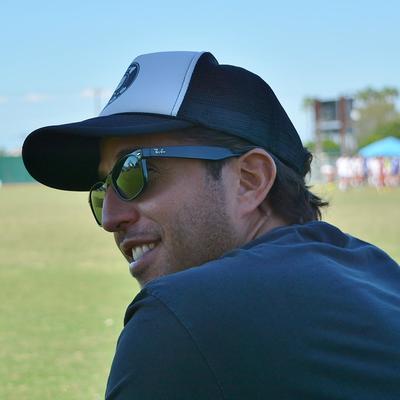 @sir As a father of 2 (now grown) young women these stories really hit me. I've seen many examples of this.

It goes further as well. My lil brother was falsely accused of rape. He was attacked in jail for being a rapist, cost us 25K in legal/lawyer fees, stress took years off my moms life no doubt, etc.

She finally admitted to lying about everything. The DA chose not to press charges against her because she'd "learnt her lesson".

@PeterSanchez @sir Her name was Karen?