I run http://opalnebula.com and make podcasts. 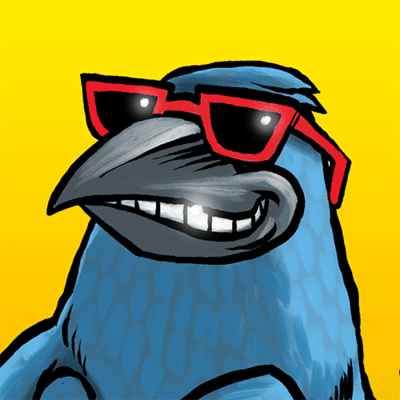 BROKE: slide into your DMs

I had a dream last night that I was acting in some show and afterwards people came up congratulating me about "taking that hit from C.J. Ford"

Which I somehow immediately understood to mean that I had, at the same time as acting in a play, had also been in a televised professional wrestling match and took a hit from a man named C.J. Ford. Ambiguous as to whether it was a doppelganger or what but I suddenly had both sets of memories.

What a time to be alive

I run http://opalnebula.com and make podcasts.