In Solidarity with Sanjay Hegde.

Missing the blogs of Arun Jaitley in favour of Demo and explaining it's benefits. 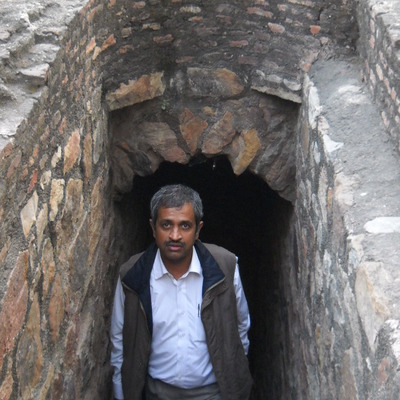 As long as I remain suspended on the bird site, you are authorised to plagiarise my toots here to tweet there. You may give me credit if you so feel like, but that's optional

Nothing can change just writing on Social Media, we should come together as a Group of Protestors and meet @ Jantar Mantar Delhi, that will make a difference.

What has changed in Government in this span of 5-6 years ? Please comment.

Mastodon is trending on BirdSite.🤣🤣🤣

According to Gobhiji's brother Prahald Modi, he ran away from home after stealing family's jewellery, just before a marriage in the family, because of which his father died of shock and a FIR was registered against Gobhiji in Vadnagar police station.

In Loving Memories of Ma_chuvera, 3 yrs of Glorious Ram Rajya after Noteban.

How the Indian state has destroyed hundreds and hundreds of jobs through the communication blickade in Kashmir.http://www.newindianexpress.com/thesundaystandard/2019/nov/03/90-day-long-shutdown-breaks-backbone-of-it-sector-in-kashmir-valley-2056265.amp?__twitter_impression=true

Is there any way to send dm or talk personally here ? 🤔

After @sanjayuvacha another case of suspension from @Birdsite with similar word "Hang Him".

Daler Mahendi #Tooted​
Before It was cool.

**Radio reporter shot dead in the Philippine island of Negros**

"More than 180 people who worked with or for media companies have been killed in the Philippines since 1986."

Somebody has made this realistic hierarchy

This is my first Toot!

Don't know what to do here, may be I will post my tweets here too.. 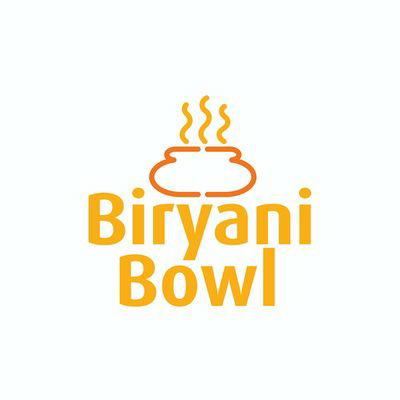 Guardians of Biryani is now guarding Biryani on Mastodon. ⚔ 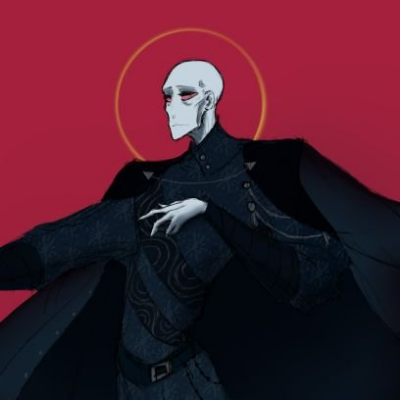 In Solidarity with Sanjay Hegde.