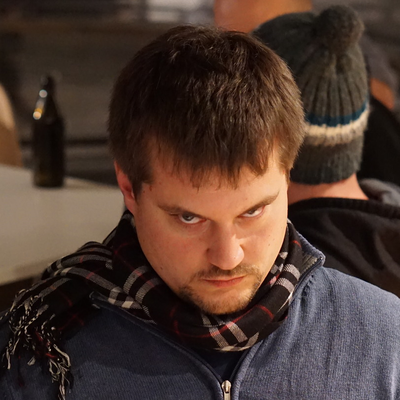 Most apps are just the successor of the browser toolbars. It's branded malware. So the evolution step from desktop to mobile was that the malware starts first and then uses the browser. 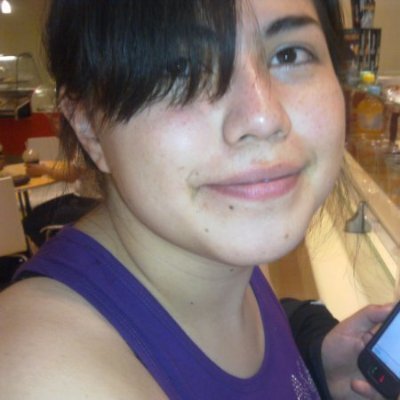 (do allow audio for that page) 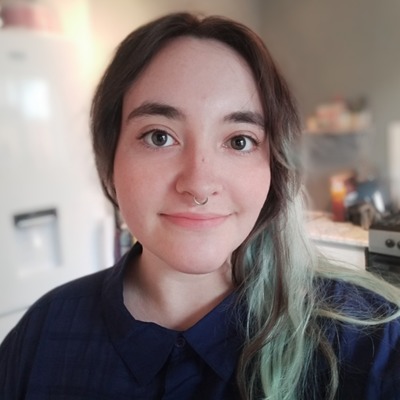 oxie   @Ox@dickkickextremist.xyz
Stephen hillenburg was a biologist and acknowledged sponges are asexual so if anything it's the asexuals that should be dabbing their hearts out
1
Nils boosted
Jun 12, 2020, 06:19

Lavender was traditionally considered a masculine fragrance once. Then some time in the early 20th century, “lavender boy” became used as a slur against gay men and straight men suddenly refused to be associated with it.

Lavender is totally worth reclaiming though, and some people have. In some places, lavender roses are used in homosexual romantic celebrations like marriages.

When I was a student a car ran over my only optical mouse (don't ask). I made this cobbled together mess from the pieces and used it for quite some time afterwards because I couldn't afford a new one at the time

Ladykiller in a Bind is currently 70% off in the SUMMER OF PRIDE sale! https://store.steampowered.com/app/560000/Ladykiller_in_a_Bind/