"Many books and movies depict the Vikings as some bloodthirsty barbarians that only seek to kill and destroy. While the Viking raids were indeed very violent, it is important to remember it was also a violent age.

But was the Viking armies really more violent than non-Viking armies? If we take a look at Charlemagne who was the King of the Franks in the Viking age. He ordered the beheading of 4,500 Saxons in Verden. 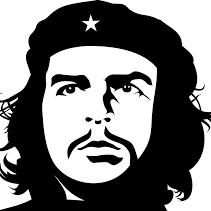