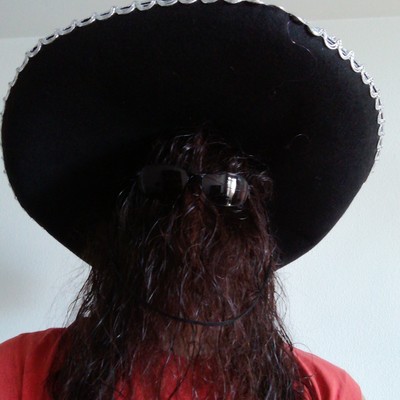 @Ruymotxo this hit my dyslexia so hard. 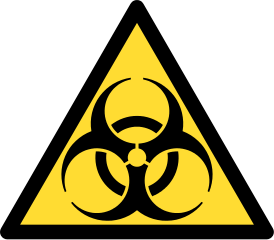 English is hard, it can be understood through a though thorough thought, though
:D

@Ruymotxo I assume TROUGH is over to the side, arrogantly leaning against a wall, waiting for its turn to kick the victim.

​Tija   @tija@pleroma.uwah.moe
@Ruymotxo Such things are actually easier to memorise for a foreigner, as there’s no layer of spoken norm of the language that would already be in place before the writtern norm is taught. ‘Though’ and ‘thought’, ‘than’ and ‘then’, a foreigner who was taught English by the books, would never write ‘alot’. Also this is the type of meme, that’s made by native speakers out of spite to their own language.
1+
Jun 28, 2020, 14:42

@tija as a non-native speaker you are talking facts. Never has these words troubled me when I was learning english

@tija i was agreeing with you lol

@Ruymotxo Oh the feeeeeeeeeeeeel. I finally choose to go random and hope that people will assume I did a typo.

@Ruymotxo "trough" is elsewhere, beating up a different english learner who wants to talk about farms and/or sporting event restrooms. 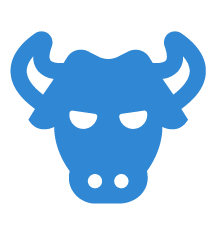 Subalt dog   @subca@opensocial.at
@Ruymotxo Me with those words
0
Sign in to participate in the conversation