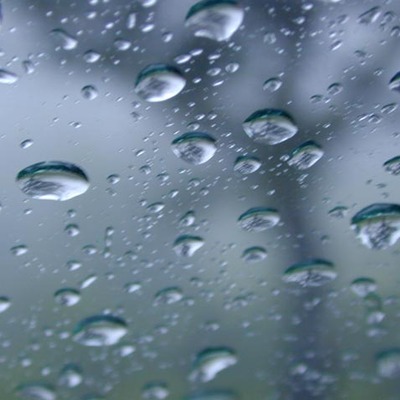 @strypey
I seem to have enjoyed Rogue One more that you did.

@strypey
I actually like the prequels (with the exception of III) better than VII & VIII. I really don't like this new direction they're going with the main series. The anthologies, even the mediocre Solo, are more enjoyable for me.

How would you rate the Star Wars movies?

@strypey
I break novels down into 4 parts: plot, character, language/atmosphere, meaning/knowledge. A good novel for me would be a relative balance between all of those.

It's similar for me with movies, but movies have the added attributes of acting (character) & special effects (atmosphere).

Star Wars has never been strong on character or emotion. They're mostly about the plot & the world with some interesting people.

@strypey
Luke's story is interesting, but not overly detailed. Maybe that lack of detail makes it better, because all the extra exposition given to Anakin's conversion in the prequels didn't make it more believable.

Basically, Luke was a restless farm boy who joined a rebel alliance as a pilot, found out about his lineage, became a Jedi apprentice, then a Jedi master. But there isn't much of a struggle, just a maturing. I'd say it's adequate for an adventure movie.