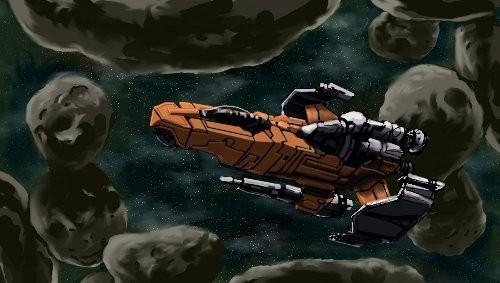 I write sci-fi books, and some horror and fantasy, too.

Simply gaze at this cover, slack-jawed and gawping.

I just ranked the most sci-fi of superheroes.

I watch The Expanse, but I don't like it.

Comic books from long ago have good and bad in them.

I'm still reading through a pile of ancient British sci-fi anthology comic books. This issue is a doozy.

Mentha has got herself in trouble again but will her elf rescuer from last time be around to save her? Again.

hello. i am: a fuckup

Reading as a child was a very formative experience for me, and I still read it today. Judge Dredd is on the cover of issue 105, which came out way, way back on 24 March 1979. The cover is a scene from this week’s story where a hideous and insane tyrant is manufacturing fake news. With Trump in the White House, it is so resonant it is a little spooky.

So whether or not you're vegetarian or vegan, cutting down on your meat intake is a good idea for various reasons – high among them being environmental concerns and overuse of antibiotics on farms. It would be foolish to think otherwise.

The thing is, some cultures have been using meat substitutes in food for centuries. Either for religious reasons, like some schools of Buddhism, or among people who don't always have access to meat. So it can be worth following their example.

Humans are not evolved to be herbivores, and I really don't like all the people who say "go vegan" without also telling people exactly what that means. So in case anyone finds it useful, here's a little thread about meat substitutes to include in your diet, and nutrients to make sure you're getting enough of! 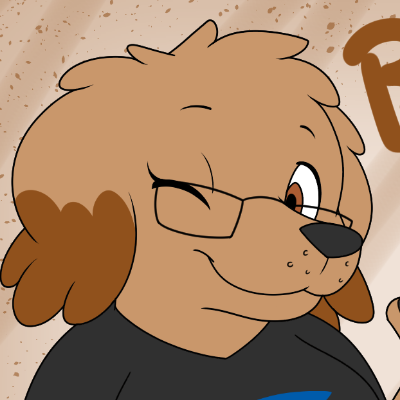 I just joined Mastodon because I can't understand or engage with Facebook.

I write sci-fi books, and some horror and fantasy, too.