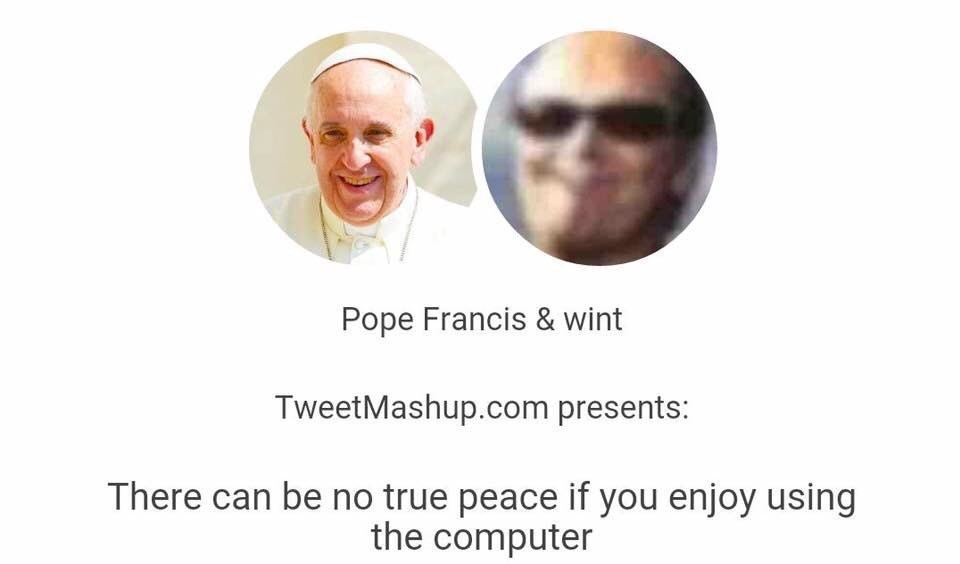 Camellia. Kit. T. (they/them)
The life so short
The craft so long to learn

after being locked in a room with 20 books and being given thousands of dollars of grant money from institutions of high standing, i have discovered that old guys from centuries ago may have had some not very nice ideas about women

@Manurweibling
I loved how you used the phrase 'habits of perception', really cuts to the heart of how we assign gender to our experience.

when you look at it this way, you can step your foot into the shallow end of questioning the gendering of biology.

why is it hyperandrogenism when cis women develop a beard during puberty, but when I did that's "maleness"?

trick question! I propose an alternate view: either it's hyperandrogenism both times, or there is no intrinsic "correct" amount of testosterone for a woman to be exposed to during puberty, depending on how you *choose* to look at it.

and it IS a choice I make between those things, just as much as cissexist society *chooses* to interpret my excess testosterone, and associated secondary sex characteristics, as somehow a totally different matter from a cis women's display of the exact same traits. these distinctions are imposed on the facts we observe; they aren't facts in themselves.

the first trans man I ever knew developed PCOS in puberty; his endogenous testosterone levels, without HRT, were within cis men's "normal."

does that make him more, or less, "normal"?

this exercise is also the kind of thing that can help you with intuitively understanding that there *is not a single factor that separates trans women and men from cis women and men,* aside from sex assignment at birth.

returning to height, for example:

trans women are not "taller than" cis women; there are, in fact, very tall cis women in this world. certainly I have met many cis women taller than me. and when you take this into account, what becomes strikingly clear is that *some women* are very tall; some of them are cis, some of them trans.

trans men are not "shorter than" cis men; there are, in fact, very short cis men in this world. I know enough trans men to rattle off trans men who are taller than cis men I know. *some men* are very short; some of them are cis, some of them trans.

*people* are short and tall, all on the same dimension. women and men are not clean, clearly-distinct populations, but overlapping across the spectrum.

just try to notice people's characteristics differently, then notice *how you perceive people differently* as a result.

if you are having difficulty with taking the gender binary out of your perception — struggling with perceiving your nonbinary friends as women or men, on a level below your conscience, for instance — this is an exercise that can help.

that much is indisputable, even obvious. that means it is a kind of leverage, stable footing from which you can shift your unexamined biases and habits of perception.

I think it is a good idea to attempt not thinking this way.

try to measure women and men, both, against the backdrop of *all* human variation. adult humans can be very short and very tall, but more commonly in the middle. humans can be bald, or their hair can touch the floor. humans can be quite narrow or quite broad at different points of the body.

let's go further, even, into the dimensions most sacred to the gender distinction: what size are their breasts, not compared to other people of "the same gender," but in comparison to people broadly? because barring mastectomy, most everyone has breasts. it is our birthright as mammals.

but don't tell people what you observe about them. that's not the point.

likewise, we talk as if what is "short hair" for women is "long hair" for men... as if we don't all have hair that can be measured the same way with the same tools. and a woman and a man can be the exact same height, yet the woman is "tall" while the man is "short."

what all this nonsense serves to shore up is *the idea that it is obvious to divide people into women and men;* that men and women are clearly and starkly different; that there can be no ambiguity, no grounds for direct comparison between women's and men's objective characteristics.

if you've ever had a thought, I oppose you. I am your enemy.

camellia back at it again with another brilliant personal essay

i fucking love how people spell my name as 'tea' sometimes, actually

they say kant gets even worse in german

@velexiraptor see, I got one of those but it's not 'on' in the sense that it can't be taken off

is a woman not entitled to the sweat of her own simps?

Forming a council to address the most pressing issues affecting non binary people, cis and otherwise 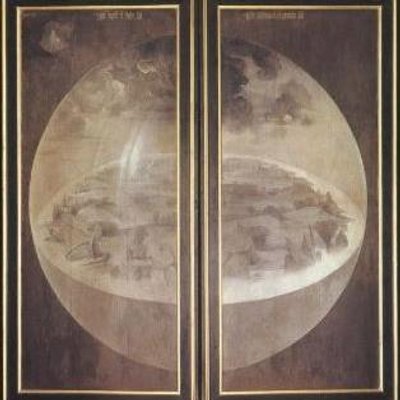 Camellia. Kit. T. (they/them)
The life so short
The craft so long to learn