"This is about who people trust to deal with problems."

"If our message is that to tackle the climate crisis we also need to tackle numerous other issues such as racial justice, patriarchy, homelessness and poverty – as the proposed US Green New Deal does – it will delay progress for decades."

@alcinnz this piece is absolute bullshit, did you read it?

I must say this Twitter-like interface doesn't encourage the good habit of read-before-you-share...

@emsenn Yeah, I see now. I can't really follow that logic, which I'm guessing is US-centric.

And absolutely no mention of non-governmental action. My view there is that sure the government has a huge role to play, they can't be ignored. But it can't just be them!

@alcinnz don't worry I don't take your boosts as endorsement, u was only asking to contextualize any response.

What do i mean with that? I mean I never read about a revolution that, even when successful, actually increased lasting social justice rather than put violent people on top or reallocated privilege among the privileged.

I think generally lasting change needs to work with the system you have, however corrupt, rather than tear it down, create a power vacuum, and take two steps back. There may be counterexamples where it's so bad that a tyranny can mean progress, but it's exceedingly rare.

Many here on fedi will call the above disgustingly centrist.

But this article is hella centrist. 😁

The linked interview with Attenborough is incredibly centrist too: www.thesun.co.uk/news/12587629…

You can't break laws if you want people to follow your laws in the future? I think acting morally while working on making moral action legal or even enforced does not imply any contradiction that would invite others to act immorally.
1+
Sep 18, 2020, 06:00 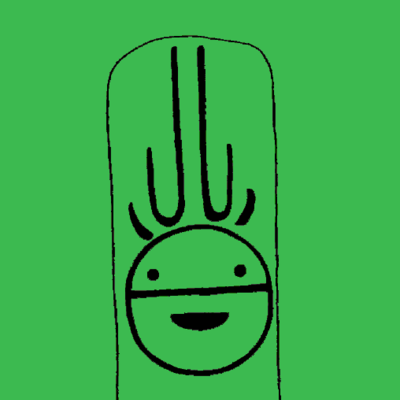 @clacke you're not centrist, you are incrementalist. You can be left af and still mog wanting revolutions.