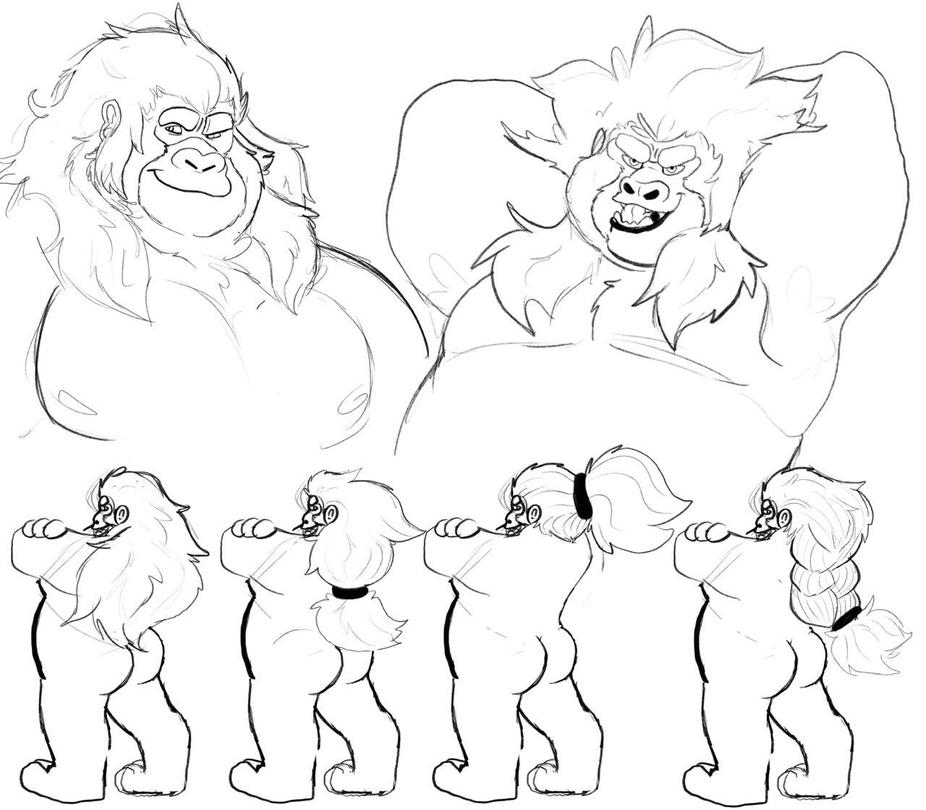 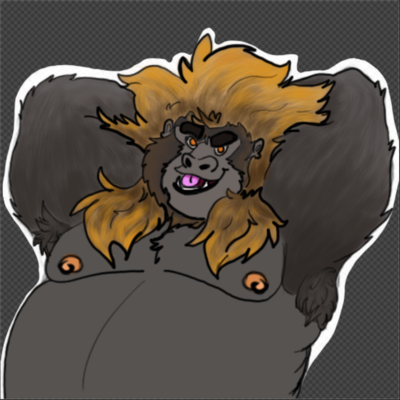 I am known as @rosyrilla on instagram and ungurilla on Tumblr. 18+ only, please. It can get steamy next to the fire. Gay, He/Him/We. Banner by Manor/BottleBear.

If you're out and about today please keep your eyes peeled for a 1997 Chevy C2500 Silverado, Oklahoma plate ETR161, it's maroon with LED lights. It was stolen last night. Please call 911 if you see it.

If any of you have an instagram and would like to see some art I make (NSFW 18+ Only please), my account on there is "rosyrilla". You can see lots of stuff on there, like this handsome self portrait.

Cis friends, now is the time for us to donate, call representatives, and help get out the vote! Our trans friends need the support. https://www.nytimes.com/2018/10/21/us/politics/transgender-trump-administration-sex-definition.html

"The Trump administration is considering narrowly defining gender as a biological, immutable condition determined by genitalia at birth, the most drastic move yet in a governmentwide effort to roll back recognition and protections of transgender people under federal civil rights law." https://www.nytimes.com/2018/10/21/us/politics/transgender-trump-administration-sex-definition.html

It’s #NationalComingOutDay. I would urge everyone to understand that coming out can sometimes be a privilege, not a luxury available to everyone. If you’re not out, remember that doesn’t make you a bad person. Everything at your own pace.

A day to celebrate that you, me, everyone isn't nuclear vapour right now.
SP - disobeyed orders and military protocol, used his own thinking, and by doing so averted nuclear retaliation based on false alarms that would likely have caused a mass nuclear war in 1983.

Stanislav Petrov, often referred to as "The man who saved the world" died in December 2017

I know I've been asking for help quite recently, I'm sorry for that.

I can actually see the end of financial troubles, I'm getting paid for my first month of work this very next Friday.

Until then I don't have enough money to buy food for the rest of the week, and it's going to be very rough.

If you want to help a bit, here's my paypal link: https://www.paypal.me/siphonay

It's only until Friday so even small contributions would help a lot! Even a boost helps

I find it funny that Godzilla vs King Kong is a thing because Godzilla's Japanese name, Gojira, is a portmanteau of the Japanese words for "gorilla" and "whale", meaning King Kong is essentially fighting a radioactive amphibious lizard ape! It's ape on half-ape action! 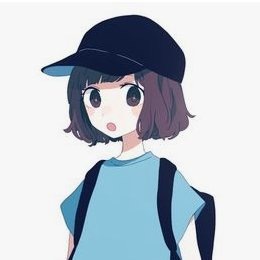 So this is literally just better Twitter, yes? Aaahhh... Listen. No Nazis. No fascists. No obnoxious children pestering me for a followback. At last.

I am known as @rosyrilla on instagram and ungurilla on Tumblr. 18+ only, please. It can get steamy next to the fire. Gay, He/Him/We. Banner by Manor/BottleBear.