game engines that don't use C# 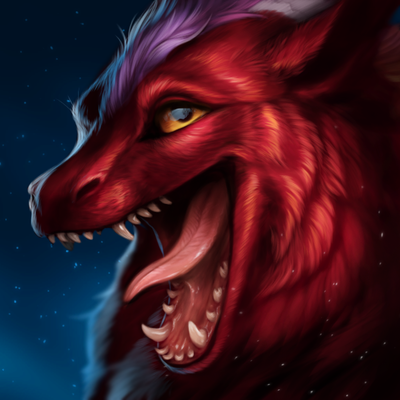 @Waces It does seem that C# is rather popular amongst video games, especially if powered by Unity.

What about the Unreal engine though? I hear that uses C++.

@phobos_dthorga With Unity I can understand, it is the default language and to 'unlock' C++ you need the 'pro' version.
But in general C++ is actually quite rare as a language for game logic, that makes sense, if you're working on logic in a closed system you'd not want to also work with memory management most of the time
If I were to work on logic, I'd not mind Rust or TypeScript

@Waces I have yet to explore Rust myself, although from the looks of things, it seems to be an extremely enjoyable/fun experience.

I'm just so entrenched with C++ at this stage that making the jump to Rust would be too much of an onus on my already limited and precious time.

That's kind of silly though that Unity blocks C++ support behind a "Pro" package. I'm having trouble making sense of that in my mind, like, it just doesn't compute :/

I don't understand much of the theory behind computer science like what you just described, as I'm entirely self-taught. I've never studied computing/computers formally before, having been interested in the physical sciences instead.

@phobos_dthorga In general I kinda agree, I guess

With Unity, same, it's weird, I guess it's more of the view "Only businesses will be interested in C++", so they make if you want that [in a non hacky way] you must get the Pro license

For what I see of Rust, it just seem that it is more safe for being a lot more specific and strict on what you can do, like only allowing to pass the same variable to two different functions in certain cases