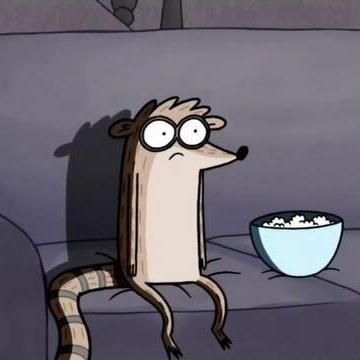 "You can't fav over email"

I really care about privacy, that's why I use linux, I won't use gmail, and I have never had a facebook account.
Oh, my home interface? I have an alexa and smart meter with apps running everything.. 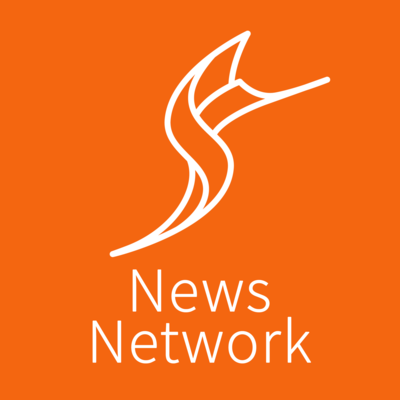 #SailfishOS Beta for Accione P, Official #SailfishX release for the #GeminiPDA and a new Sailfish OS early access release - A busy few months for #Jolla and its partners in the world of Sailfish OS. Read this news roundup about the latest dealings around Sailfish OS.
https://telegra.ph/Sailfish-OS-News-Roundup-03-18 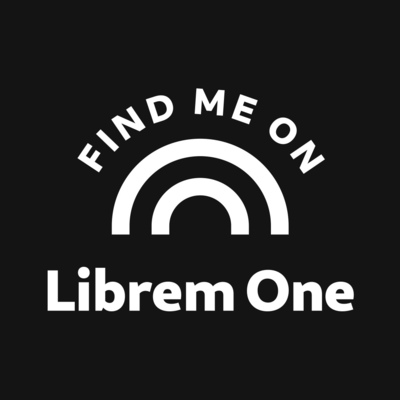 Find us on Librem One @Purism@mastodon.social

There's an exciting new feature for our Librem 5 phone we are calling "Lockdown Mode": https://puri.sm/posts/lockdown-mode-on-the-librem-5-beyond-hardware-kill-switches/

I'd just like to interject for a moment. What you're referring to as Linux, is in fact, GNU/Linux, or as I've recently taken to calling it, GNU plus Linux. Linux is not an operating system unto itself, but rather another free component of a fully functioning GNU system made useful by the GNU corelibs, shell utilities and vital system components comprising a full OS as defined by POSIX.

There really is a Linux, and these people are using it, but it is just a part of the system they use. Linux is the kernel: the program in the system that allocates the machine's resources to the other programs that you run. The kernel is an essential part of an operating system, but useless by itself; it can only function in the context of a complete operating system. Linux is normally used in combination with the GNU operating system: the whole system is basically GNU with Linux added, or GNU/Linux. All the so-called "Linux" distributions are really distributions of GNU/Linux. 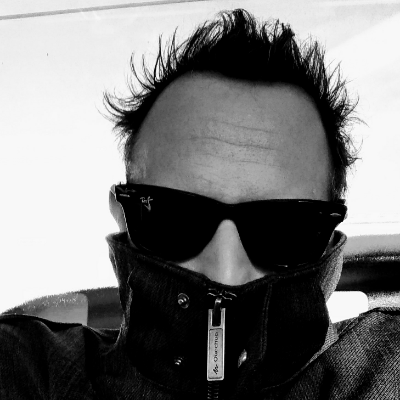 This video by @editor about #Mastodon is pretty cool

I have all of them.. 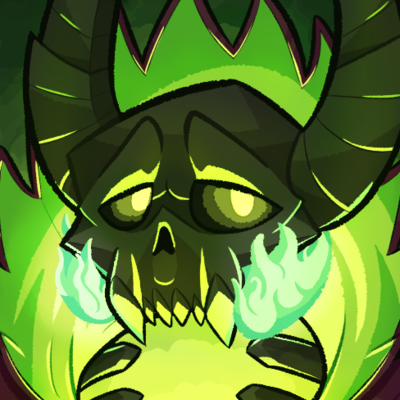 Where is the toot that started the cement meme please help 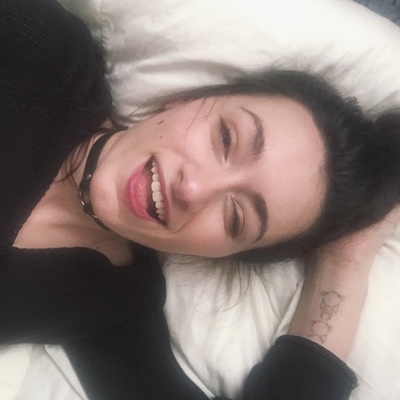 All finished, the final result 😊 ·

Let people have boundaries. Respect them, far too many people don't.