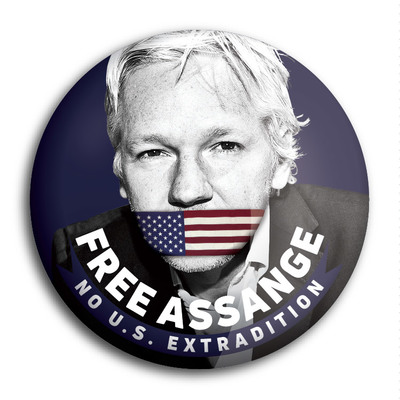 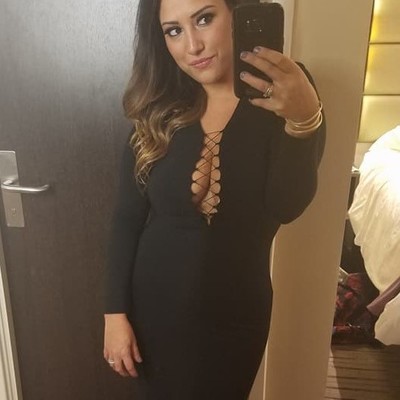 The minute I step foot on Twitter I get swarmed by shitlheads with accounts like "@xfy873273" telling me that the U.S. invading X country is good ACTUALLY bc PUTIN +COMMUNISTS!!! +then get dick pics, death threats +multiple racist/anti-immigrant comments or creepy sexist comments. OFC all of that is fine according to Twitter, but telling someone to "shut up" or calling someone a "TERF" is "abusive" or "silencing their voice".

We have to shut them down. 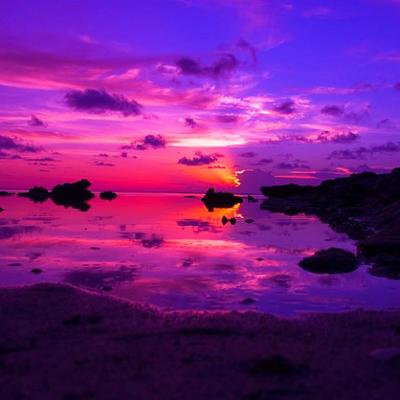 @jessemarioneaux @MissJules5x Yeah, when you want to come on back. Eff the haters.