Government is a joke.

Hey guys. I am thinking of starting a series on medium regarding how many govt policies sold as good measures actually turn indians into collateral damage.

Thinking of researching well before writing it. Don't have time right now. Will start after feb 2.

Finally found a good use of google translator. I am just going to translate something about god in Arabic and post it to piss off sanghis.

Here is one example.

It means ' there is no god in this world'. Which is my belief as an atheist.

But since it starts with 'la illah' sanghis won't know the difference.

Btw if anyone says 'la illah illa allah'. I dont have any problem. Every citizen has right to have their own faith.

It was just announced that https://mstdn.jp (200,348 accounts) and https://mastodon.cloud (59162 accounts) are shutting down at the end of June! that is more then 6% of fediverse accounts disappearing overnight.

I would like to do anything in my power to figure out how to prevent this from happening. 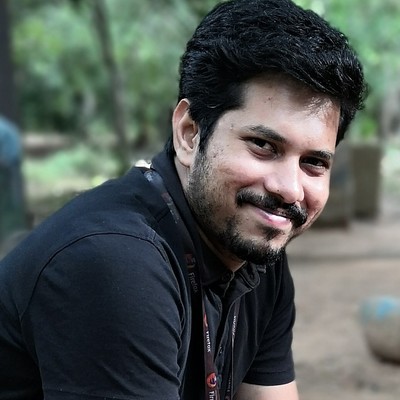 Now think about what BJP govt. has achieved with the help of Capitalists to lay infrastructure for those programs.

1. Some BJP allied company wanted to capture this opportunity to produce and sell low cost smartphone called "Freedom 251" and they terribly failed and it has become a flagship scam under this govt.
2. Govt. favoured Reliance JIO over any other telecom operator because Reliance had the capital and potential to lay foundations for nationwide infrastructure.
2. JIO offered free Internet for a while to attract huge user base towards them. Once a particular threshold was met, they had successfully acquired monopoly over the market.
3. To acquire new SIM and JIO Lyf phones people had to use their Aadhar Number.
4. Demonetization forced people to get the taste of digital payments systems like UPI, Google Pay, PayTM, etc., so they would get used to it.
5. Too much of capital was redirected to Fintech companies to build systems that efficiently tracks the people
6. Use pandemic emergencies like COVID-19 as an opportunity to push another nationwide surveillance application called Aarogya Setu.

They are laying infrastructure for mass surveillance and they are getting there faster. They need feedback loops to keep the masses doped, all the data that they receive from all the above services is a powerful tool in the hands of this govt. to maintain the status quo. 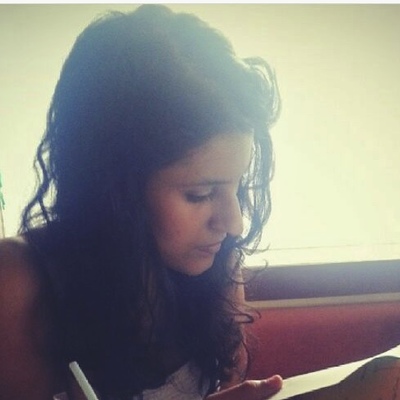 I was not prepared for that to happen right now :) 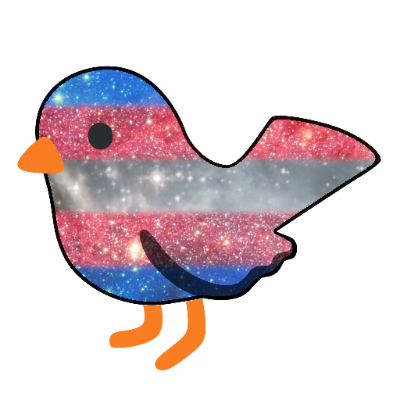 on what day did you reply to this poll? 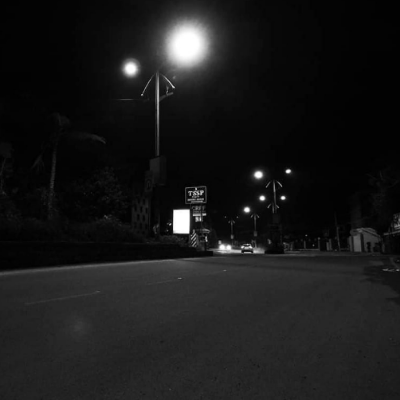 If you disagree with me then please unfollow me.

Dear Congress, this is the result of your own policy of supporting Militant Hindutva to thrive in the name of Hindu appeasement. Boya ped babool ka...

Everywhere far-right, neo-fascist movements are on the rise, you can find Steve Bannon helping behind the scenes, using his billionaire friends to fund them 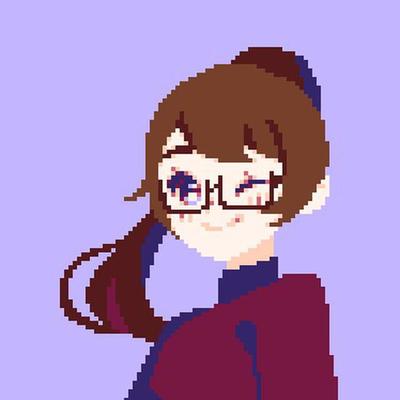 I'm slightly curious, would anyone pay me to present something or edit/make a video or something similar? I'm fairly experienced having done Youtube for a while, been on a media course for a nearly a year and done hospital radio for well over a year 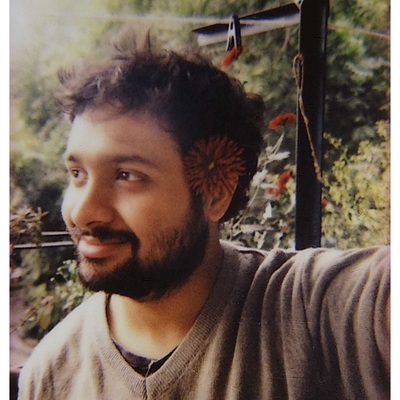 @abj @Vishsai @ionhandshaker Absolutely agree. The amount of communal hatred on media is reaching beyond critical mass. The next communal pogrom in India will be fueled by corona virus rumours. 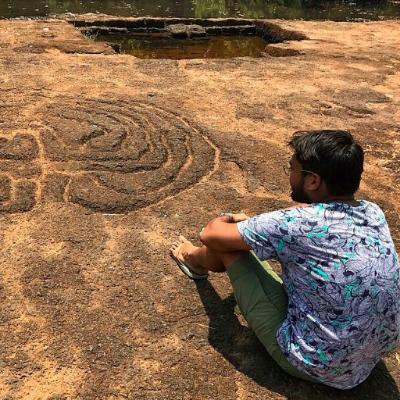 Oh and ya, everything is political, so it'll be foolish to think that this isn't contributing to their technocratic politics.

The current government has repeatedly divided the country over religious grounds and spread hatred with gusto. There actions don't instill confidence that personal data captured via the Setu app won't be utilised for mass surveillance. Let's not give into their false promises.

The main problem with the Setu app is of trust. What has this government done in the past six years which will make me trust them that they won't be using personal data for nefarious reasons like manipulation of the electorate or religious profiling or targeting dissent? 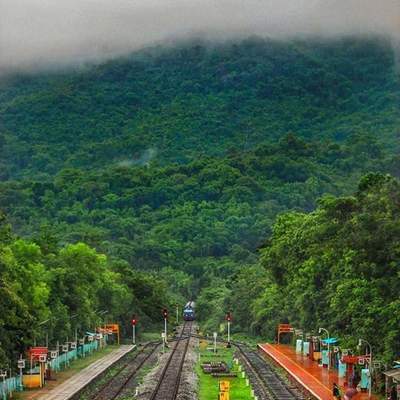 If you didn't cry , then your heart is dead

I went for a job interview today.

The interviewer asked me, “What’s your biggest weakness?”

I said, “Answering the semantics of a question but ignoring the pragmatics.”

The interviewer asked, “Could you give me an example?” 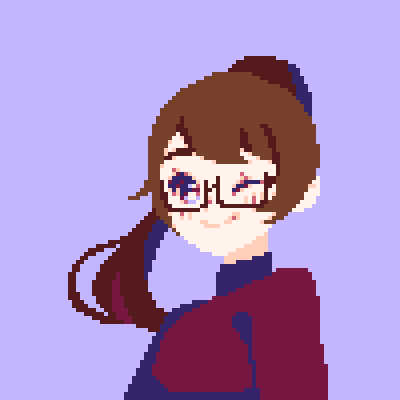 I'm really tempted to give BSD a go, anyone have any experiences or recommendations?

Can’t compare Tabligh with RSS, it has always been known for shunning politics for all its faults
---
RT @waglenikhil@twitter.activitypub.actor
#TablighiJamat is a rabid, outdated organisation. But so is RSS or Sanatan. Along with Tablighi, UP, MP and Karnataka CMs ( all Sanghis) should be prosecuted for breaking the rules of #healthemergency. Everyone responsible for violating #Lockdown should be dealt with sternly!
https://twitter.com/waglenikhil/status/1245221824486690818

#facebookPost
This is really hilarious.
Read👇👇👇 now, you can thank me later😜😂

Has anyone experienced this before? According to Instagram, the old email account should have received an email about that name/email change, which didn't seem to happen.

I can't make sense of how they managed to hack that account. Any pointers appreciated!

Government is a joke.