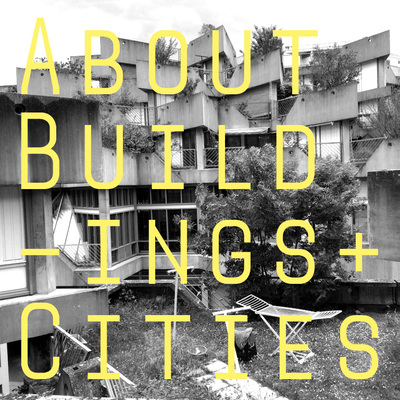 The space station above the mysterious watery planet in Tarkovsky's Solaris.⁠
⁠
Check out our latest episode on Tarkovsky, and why not tell a friend about the show?⁠
⁠
#Tarkovsky #Solaris #AboutBuildingsandCities https://ift.tt/2ULag37

@about_buildings In the 70's, on a black and white television screen, watch a film i did not understand. It was on a locale TV station broadcasting one science fiction film per week. At this time Andrei Tarkovsky films where unknown in the "western world". In the 90's i habe the opportunity to see most of Tarkovsky films in south Germany. Some with woman interpreter translation live to German.