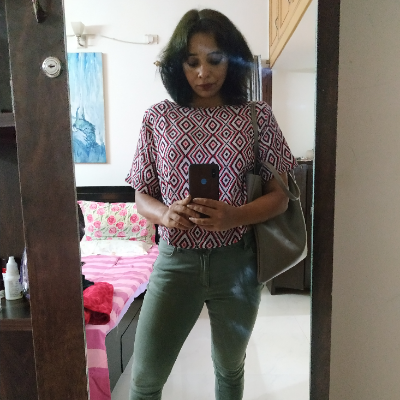 People are asking out of all those absent, why only target Gautam Gambhir. Don't know about others but I hate him more because he had the audacity to stand against Atishi Marlena and he won 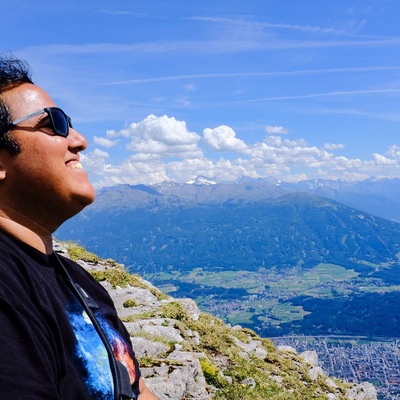 @Lahirip It is one of the defining things of the last election, the fact that a reformer and someone who had brought actual development lost to a bhakt celebrity who has done nothing (while actual terrorists got elected elsewhere)

If voting for this party despite zero development in the preceding 5 years wasn't enough, the Atishi result proved once and for all that the majority of those saying they're voting for "development" was a complete sham, it was the bigotry and hate that they voted for.