Doing some art on a Sunday.

If Spongebob has square pants, does he also have a block cock?

I really think I would grok typescript more if I could write code instead of continually refactoring types based on compilation errors. 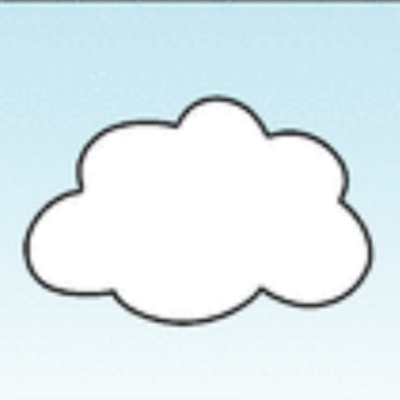 If you are a MA voter, please make a plan for being able to vote in the democratic primary, and please vote for Ed Markey. Please

Governor Baker announced mandatory masks in public spaces when keeping distance was not possible, starting May 6. Here's a mask my sister sewed for me long before this was announced.

A PMC traitor is something to be.

show of hands, who here has ever suffixed a constant with "_MS"?

One thing that persistently bugs me about static type systems (in the languages I use on a daily basis) is that the way they'd be most useful to me is to dictate that a duration represented as a number is measured in milliseconds, and they can't do that.

This sort of thing was the original motivating reason for reverse polish notation, but like, can we not?

The American presidential election is drawing tight parallels to Central American elections in the 1980s, in that a populist socialist candidate remains incredibly popular despite the CIA using channels to the national media to smear him, interfering in the election, and propping up its own favorite candidate as the primary rival.

Also because we're just replaying the 1980s, my new nickname for Pete Buttigieg is Spooks McKinsey.

I'm returning to Cupid's Undie Run Boston tomorrow and would appreciate a donation in any amount if rent/student loans/healthcare costs haven't already spoken for all your money.

I am absolutely dating myself with the use of NO CARRIER as a punchline.

While you are still a student, take the opportunity to dive deep into things you find interesting & do things the hard way as a learning experience. Working full time means being ordered to cut corners & do things you know are wrong just because somebody up the chain read some hype, and then barely having enough energy to feed yourself once you finally get home.

Seeing icicles formed on a cliff carved out of a hillside to make room for a highway reminds me of Pittsburgh, where I am now heading.

The Venn digram of people mad that Bernie Sanders endorsed Cenk Uygur and people who think Michelle Obama should run for president while still being friends with George W. Bush is a circle.