George HWND Bush @libc@snack.social
@amdt man, these screenshots look really... of their time? in an amusing reinterpretation though. 2.8 looks like plan 9 or even ancient suntools if you squint, and 3.9 has kind of a microsoft office feel
1
May 29, 2020, 14:14 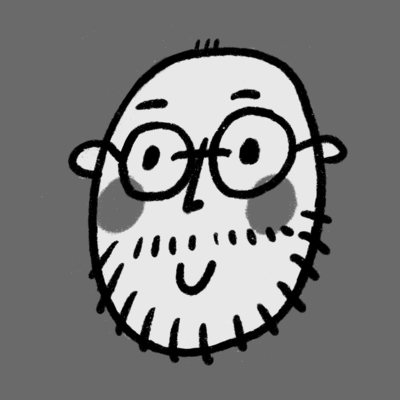 George HWND Bush @libc@snack.social
@amdt QEMU having actually good Power Mac emulation has been incredible. It was a *LOT* worse back in the SheepShaver days, and I doubt it'd handle a complex program like Squeak well, if at all
0
Jun 13, 2020, 19:07

@hilaire That’s quite a bit nicer than the defaults! I’ll have a play around with the preferences.