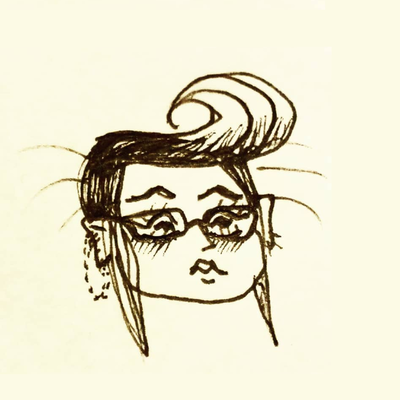 Trust a witness in all matters in which
neither his self-interest, his passions,
his prejudices, nor the love of the
marvelous is strongly concerned. When
they are involved, require corroborative
evidence in exact proportion to the
contravention of probability by
the thing testified.
—Thomas Henry Huxley (T.H. Huxley, 1825–1895)

quoted by Carl Sagan in "The Demon-Haunted World: Science As A Candle In The Dark"