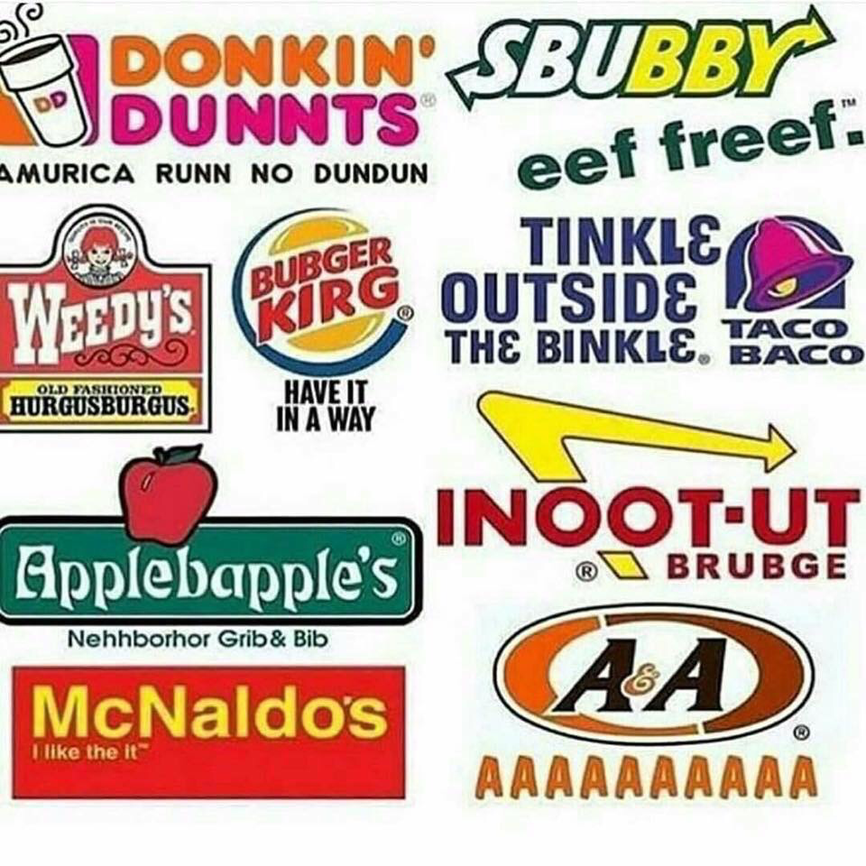 why cant I, hold all these depressions?

To the tune of "where is my mind"

I am like a cicada, but instead of loudly screaming on occasional summers it's perpetual and much, much, much shittier

Oneesan succubus   @lain@pleroma.soykaf.com
find someone who cares as much about you as alex jones cares about frog sexuality
1+
Feb 01, 2019, 18:23

I'm dating a guy who has, one two occasions, made me feel welcome when I said something vulnerable. It's really amazing

tfw you meet someone who is actually super sweet and understanding and laughs @ your jokes and did I mention understanding??

Alternatively:
Every now and then I get a little bit lonely and you're never coming 'round

"that was truly the minecraft of sex"

@_ I have to crush Capitalism but I am Small is mood.

*he reaches for my hand, but I slip through his grasp*
"Sorry," I say, trying to put my fingers between his, but I keep sliding away from his grip.
"Sorry," I keep saying, but my hands won't stop being slippery. Are they getting more slippery?

@Jewbacchus there were still some localized wild train populations in America through the 1930s, but the proliferation of invasive species, notably the truck, caused a rapid destruction of the train habitat. So while I agree that domestication and inbreeding are problems, really it's the irresponsible introduction of the truck (and growing land usage dedicated to automobilicus americanensis, the common car) that led to us never getting to see a wild train in all its majesty.

I forgot the Disc Horse on here can be next level!!

Listen, anti-left word vomit is hilarious and that one toot make me giggle. I have no idea what that guy's on about with Buzzfeed and cat ladies but it's funny

I believe it's true to say that the Huffpost and BuzzFeed layoffs were of tax-payer subsidised propagandists, given jobs by the Obama administration in an effort to immortalise Leftist reign on culture and politics.

They were otherwise unemployable cat-ladies and male feminists, who the world is better off without hearing from.

Now that the Propaganda Act has expired, America will become less divided.

When the Covington Kids sue, killing much of the media off, the outlook will further improve

New icon is Mood Of The Day

Please, have a tree picture.

My biggest fear being single this time of year is someone trying to cuff me for Valentine's Day bc they're lonely.

But if they pay for dinner and drinks, is that really so bad?