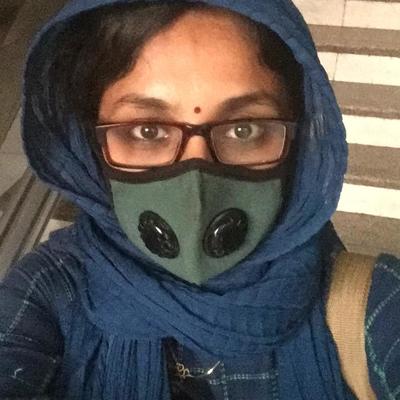 An ongoing survey by the Kerala Govt is steered by the Canada-based Population Health Research Institute. LDF govt had criticised the previous Congress-led UDF Govt for partnering with the PHRI for a similar project. They were forced to shelve the project