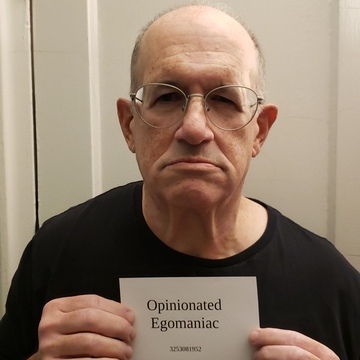 Since the late 19th century the world has seen several threats to the continued existence of global civilization.
Two of these were world wars, which took terrible tolls but did *not* end global civilization.
The crypto-theologically inclined, believing in inexorable historical progress, have tended to conclude that the world, overall and despite some glitches, is in most ways *better* than it was.
This tends to be the belief of economists and the privileged. Others have doubts. 🧵